Trade & Professional
Automotive Trade
What is the Best Age for a Used Car? 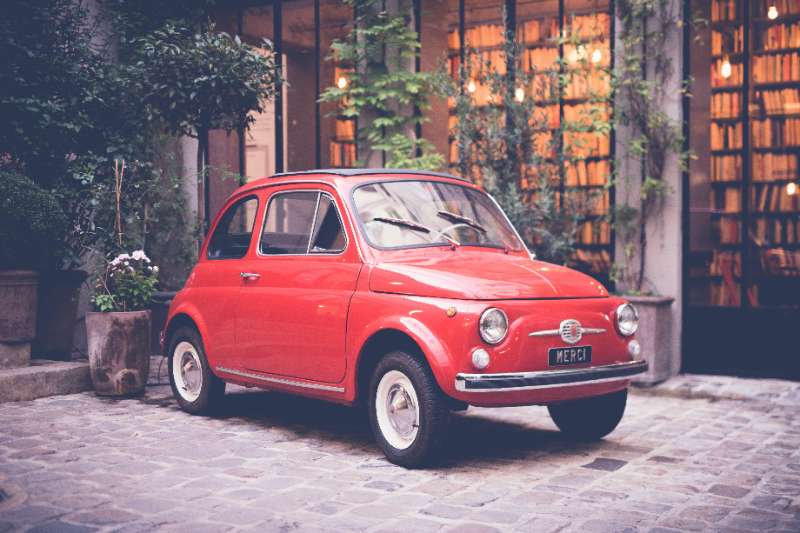 What is the Best Age for a Used Car?


Share   Report   Print
If you’re interested in buying a used car, you might be wondering how far back you can go to find a vehicle meeting your needs. Older-model cars are often seen as simple to repair and cheaper to run than later ones, but there comes a time when the faithful family car becomes a liability.

However, hanging onto an older car for too long doesn’t make economic sense. Nor does buying a vehicle that is so tired that its low purchase price will quickly be overwhelmed by repair costs.

What Age Car is Best for Me?

In reality, there is no concrete answer for this – it all depends on the car. A well-maintained 10-year-old car could possibly be a better investment than a newer model which hasn’t been looked after.

As a very general rule of thumb, a car is usually reliable up to 5 years providing it has been maintained.

But if you look at the older car market, you’re likely to get a model at an even lower cost. Nevertheless, it’s worth keeping in mind that you may have to spend more money on maintenance such as repairing and replacing parts – so make sure you weigh it up on your wallet before you buy.

What You’re Looking for in a Used Car

Before you can really begin to answer the question however, there are a few things you, first of all, need to ask yourself. Mainly, what is the most important thing to you when looking into buying a used car in the first place?

To put that into practice, context is often a useful tool to have here. Some of the most common selling points of a used car are:

They all have a big impact on the prices that are available to you for a used car in the first place. Once you have that, there are some common denominators that can influence the money you’re looking at.

Here are a few points to consider before deciding to keep fixing ‘old faithful’ or buy something that may have been born before you were:

Virtually every vehicle built today has at least two air-bags. Those built 15-20 years ago may have provided one for the driver or none at all.

ABS anti-lock braking began to appear on cars available to Australia during the 1980s but wasn’t commonplace until the mid-1990s.

Prestige models were once the only cars to seriously apply ‘controlled crumple’ engineering which absorbed energy from a crash to cushion occupants from the full impact.

If reliability is your top priority, you probably don’t want to buy a vehicle that’s too old. After all, the older a car is, the less reliable it’s likely to be, even if it’s a well-maintained, low-mileage vehicle, such as a Toyota or a Honda.

Reliability does depend on the vehicle and how many miles it’s covered. We wouldn’t go too far beyond the mid-to-late-1990s for any car, as parts can be harder to find once a car crests 20 years of age. For higher mileage vehicles with more than 150,000 miles on the odometer, we might recommend trying to find a newer model year than the late 1990s.

Until Holden in 1977 introduced ‘Radial Tuned Suspension’, this country’s family cars didn’t steer, handle or stop too well at all. Later vehicles use more sophisticated suspension and lower-profile tyres that suffer less distortion when cornering. Most today will have disc brakes on all wheels.

When was the last time you saw a new car without power steering, air-conditioning, central door locking and electric operation of at least the front windows? Today, even low-cost models come with features that, 20 years ago, were options or not available at all.

Manufacturers will generally guarantee spare parts supply for 10 years after a model is discontinued. Mechanical spares for most pre-2000 models remain available but the body and interior components often need to be found on the second-hand market. New spares for the 1970s and earlier cars are frequently easier to find than those from the 1990s due to the many specialist suppliers in the market.

Until the 1980s and the general adoption of fuel injection to replace carburettors, automotive electronics were confined to high-performance and ultra-luxurious models. By the early 1990s, virtually every new car carried an array of sensors and an Engine Management System. Replacing a major electronic component can cost more than many lower-priced vehicles are worth.

Get it Inspected by a Professional

Once you have decided what age car is best for you, do not forget to get your new used car inspected. You will be presented with a condition report that will identify any problems, current or potential, and, in many cases, an estimate of the cost of repairing such issues, as well as a timeline on when it’s likely they’ll be needed.

As you can imagine, that’s handy information to have before you buy a car – are you getting a good deal or buying someone else’s issues?

Have a professional inspector like German Precision to do a thorough pre-purchase car inspection to ensure that your dream car is operating properly.

If you are looking for a professional pre-purchase car inspector in Melbourne, do not hesitate to contact German Precision or Prepurchase Check today! 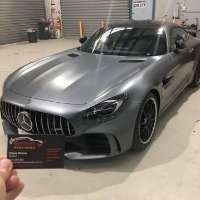 35 years+ in the automotive industry in a variety of roles finally settling into the ...