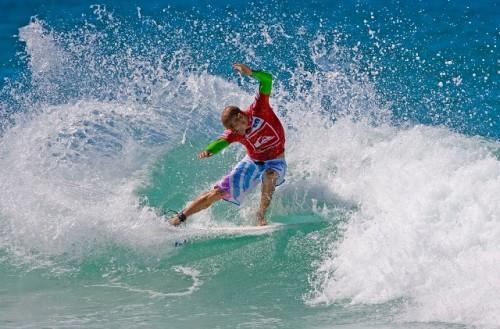 In the summer of 1915, Hawaiian surfer Duke Kahanamoku came to Australia and introduced the art of surfboard riding. He fashioned a board from local timbers and gave a demonstration at Freshwater, on Sydney’s north shore. From the point on the sport grew rapidly and today Australia boasts several world champions and many world class breaks. 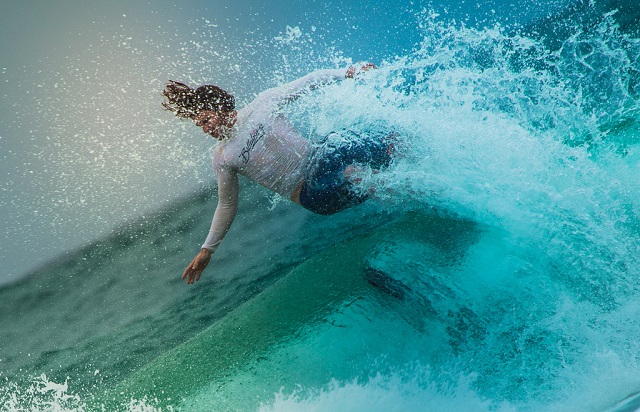 Surfers Paradise, south of Brisbane, is not what the name suggests. The Gold Coast, however, is generally a good place to surf – Burleigh Heads and Kirra are the more well-known breaks with good rights on a solid ground swell. Also, check Coolangatta’s Greenmount Point and Duranbah on the other side of the Point Danger headland.

Just north of Surfers Paradise, South Stradbroke Island has some big and powerful beach break. North of Brisbane is the Sunshine Coast, which has a variety of breaks at Caloundra and Maroochydore.

When it works, Noosa Heads National Park has a good right-hander but does draw large crowds. Double island Point, north of Noosa, is worth getting to, but you’ll need a 4WD.

Name practically any coastal town in NSW and there will be good surf nearby.

Sydney’s beaches are well known for their good surf. Manly, Dee Why, Narrabeen and Avalon are the most popular northern beaches. To the east of Sydney check out the areas around Bondi and to the south, there’s good surf around Cronulla.

On the far north coast are Byron Bay; Lennox Head and Angourie; Coffs Harbour and Nambucca Heads on the mid-north coast; and the beaches off Newcastle on the lower north coast. Down on the south coast try the beaches off Wollongong, Jervis Bay, Ulladulla, Merimbula and Pambula.

Bells Beach has become synonymous with surfing in Australia and does have a classic right-hander if the swell is up. There are many other excellent breaks throughout the state.

On the south-west coast, you can try Barwon Heads, Torquay, Bells Beach and other spots along only experienced surfers should attempt.

Despite the cold water, Tasmania has some fine surfing. The best places on the exposed west coast are around Marrawah and there are many quality spots along the east coast. Check north and south of St Helens, around Eaglehawk Neck on the Tasman Peninsula and Shelly Beach near Orford. Bruny Island also has some surfable waves, and close to Hobart try Cremorne Point and Clifton Beach.

Cactus Beach, west of Ceduna on remote Point Sinclair, is SA’s best-known surf spot, and is also renowned worldwide as one of Australia’s best remote waves. Other places to check are the Eyre and southern York peninsulas, while closer to Adelaide and near Victor Harbour there are good waves on the west and south of the Fleurieu Peninsula.

WA’s best-known surfing spot is probably Margaret River and the surf here can be huge. The beaches and points north and south of Margaret River also offer some excellent surf.

Trig and Scarborough beaches north of Perth have beginners’ surf and Rottnest Island has some good breaks, too.

Farther north, Geraldton, Kalbarri and Carnarvon are also well worth checking out. However, you may need a 4WD on the coast road north of Carnarvon, and only experienced surfer should attempt these wave.

To discover other tourist spots like this, feel free to call Random and Wild Hiking today! 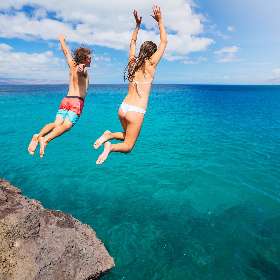 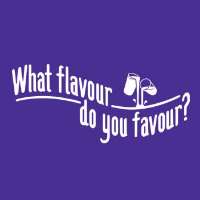 Moonshadow TQC Cruises is a family owned and operated business, offering a wi... 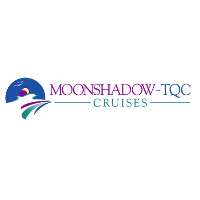 Kidz HQ is located in Wyong offering range of activities and facilities inclu... 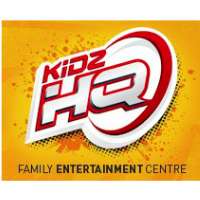