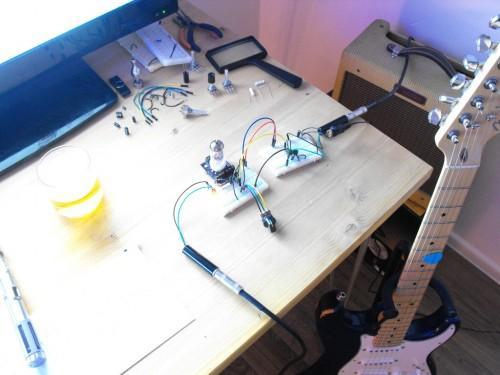 Power Failure Causes and How to Fix Them

Power failures aren’t just a huge hassle, but they can also signal a serious fault in your home's electrical wiring system. In an event of a power failure, the first thing you need to do is check whether it’s an isolated case or not. Go out and check if your neighbours have also lost power.

If your home is the only one that has a power outage, check whether it’s a “localised” power failure, which means only a part of the house has lost power. This type of power failure typically indicates a blown fuse. Before replacing a blown fuse or re-setting the circuit breakers, you should investigate the cause and rectify it first.

Here are the possible causes of localised power failures at home:

You are using a faulty home appliance. Before restoring power, switch off all appliances at the power source, fix the fuse, and turn the power on one by one for each fixture to determine which piece is faulty.

The circuit is faulty. If you have done the two things listed above and power is still not restored then you might have a faulty circuit. You’ll have to call a licensed electrician to investigate and fix it.

Rodents have damaged the electrical wirings in the walls and ceilings. If you have this problem, you’ll have to prevent further occurrences by making your house rodent-proof and setting baits to get rid of them. You can also hire a professional exterminator to get rid of the rodents for good.

Since a power outage can cause accidents at home, having a rechargeable lamp will come in handy. You can place these strategically around the house, and make sure to put one next to your home’s power source so you can easily find it and fix it even when the power’s out.

When buying electrical tools, always opt for double insulated ones. A small square within a square symbol is normally printed on the tool to indicate this feature. It is almost impossible to get a shock from double insulated tools.

If the cause of the power outage is too complicated, make sure to call a licensed electrician and don’t risk getting into an accident. Always keep in mind that safety is always a priority when it comes to your family and your home. 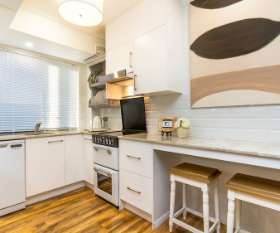 Allyn White Electrical Pty Ltd is an electrician based in Bardon, Queensland,... 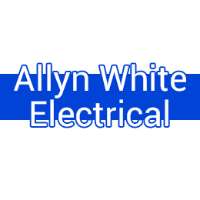 For the highest standards in customer service and skilled workmanship. Reliab... 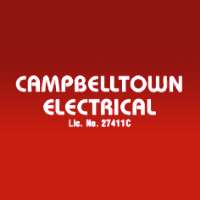 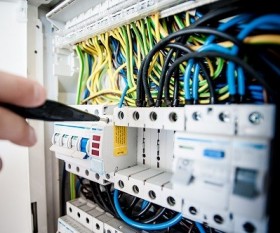 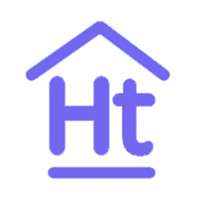 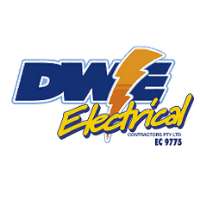