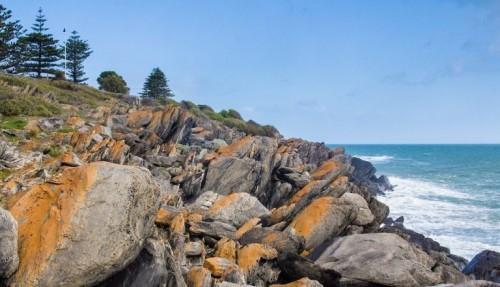 Yes, there are kangaroos on Kangaroo Island. And koalas, emus, echidnas, brush-tailed possums and more. South Australia’s favourite escapist resort, Kangaroo Island, is so big you could spend a week finding the best places for swimming, fishing and sightseeing, let alone wildlife-watching. 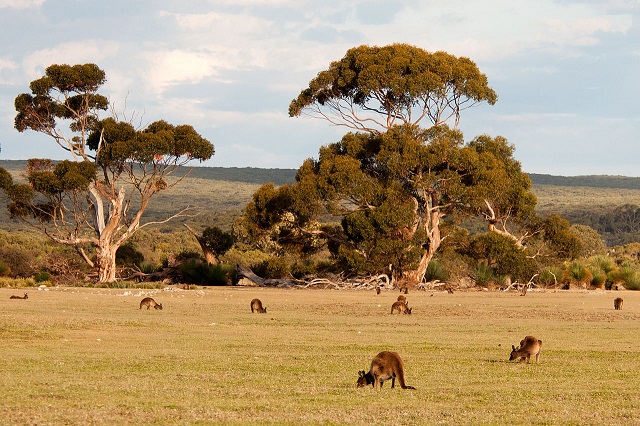 About 145 km (90 miles) long and 30 km (20 miles) wide, this is the country’s third largest island, after Tasmania and the Northern Territory’s Melville Island. For tourists in a typical rush, though, there are one-day excursions; it’s only half an hour by air from Adelaide.

The explorer Matthew Flinders, circumnavigated Australia at the beginning of the 19th century, chanced upon Kangaroo Island in a storm. His hungry crew, amazed to be met by a mob fearless, friendly kangaroos, consigned some of the reception committees to the stew pot. Grateful for the sustenance, the great navigator named the place Kangaroo Island. Right behind the Flinders expedition came a French explorer, Nicolas Baudin. Having lost the territorial claim to the British, he contributed some French names to the island’s features. They’re still on the map: places like d’Estrees Bay, Cape d’Estaing. Later settlers acknowledged Baudin’s effort and built a white-domed monument at Hog Bay called Frenchmans Rock.

The capital of Kangaroo island, Kingscote, has a permanent population of about 1,200 and an elongated pier. This is where the roll-on/roll-off ferry from Port Adelaide docks; the island’s airfield is only a few kilometres inland. Dolphins, seals and penguins frolic just offshore. 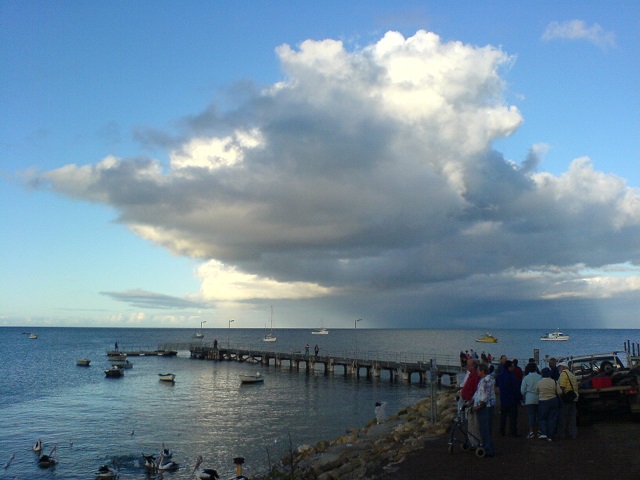 In 1919 the western end of the island was designated a nature reserve. Flinders Chase National Park is South Australia’s biggest. This is not a zoo; the animals are in their natural state, but in the absence of predators the kangaroos, koalas and emus have become extroverts, snuggling up to the visitors and trying to sponge or steal some food.

On the south coast, Seal Bay belongs to Australian sea lions. They are so unafraid of humans that you can wander among them at will, except in certain fenced-off areas. Bird-watchers thrill to local species which show clear differences from mainland relatives, and a noisy population of migratory birds from distant oceans.

To know more other tourist spot destinations across the Adelaide Region and more travel tips like this, do not hesitate to call Random and Wild Hiking today! 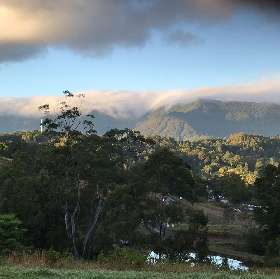 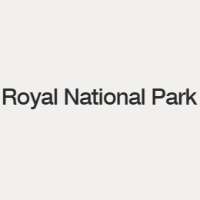 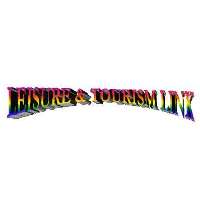