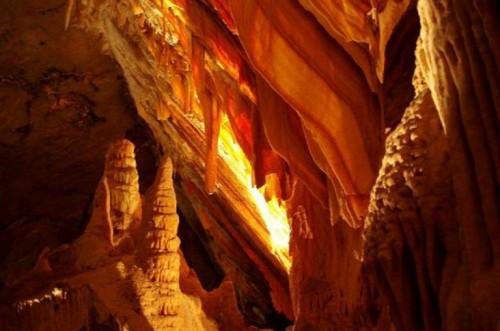 This is a rich agricultural region extending north from the borders of the Australian Capital Territory. Set along the tableland of the Great Dividing Range, it is characterised by undulating hills, golden plains and rocky outcrops. It is best known for its colonial history, which - dating back to the 1820s - is recorded in the heritage architecture of the district’s towns. Other attractions include boutique cool-climate wineries around Murrumbateman and some beautiful areas of the native landscape that have survived early clearing and settlement. Most attractions are an easy day trip from Canberra. Goulburn
Established in 1833, this town displays elaborate 19th-century architecture, a legacy of early wool-growing wealth. On the town’s outskirts, the Big Merino sells wool products, has an educational display on the history of wool, and provides a lookout with sweeping views of Goulburn and surrounds.

Wombeyan Caves and Wombeyan Gorge
The Wombeyan Caves are one of a handful of caves found on the western edge of the Blue Mountains. They include five show-caves-four that are accessible by guided tour, and one, the Fighter Cave, that is considered Australia’s best automated self-guided cave (the lighting turns on once you enter). The adjoining Wombeyan Gorge is naturally lined with marble and provides a cool swimming experience in the warmer months. 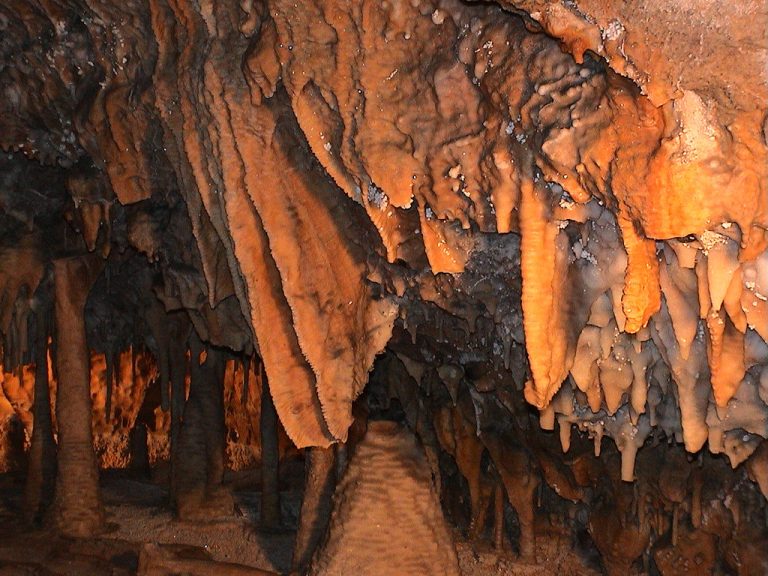 To discover more tourist attractions in New South Wales and more travel tips like this, do not hesitate to call Random and Wild Hiking today!