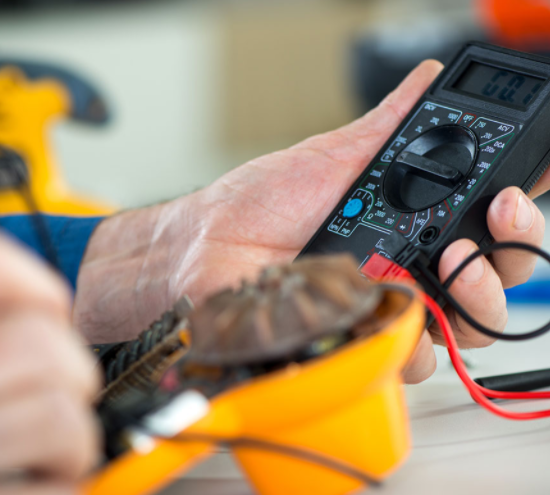 
Allyn has also been involved in various large scale electrical install projects such as the Wivenhoe and Tarong Power Stations, Gladstone Industrial smelter, German Creek Coal facility (located in Central Queensland) and has expertise in installing conveyor systems and controls and worked on large scale conveyor systems for commercial factories based in Geebung, Brisbane.

Allyn White Electrical Pty Ltd is an electrician based in Bardon, Queensland, with over 45 years experience in all aspects of domestic, industrial, commercial and emergency electrical work.   Read More >
Add to Quote