Trade & Professional
Law
When A Couple Separates: Who Keeps The Engagement Ring? 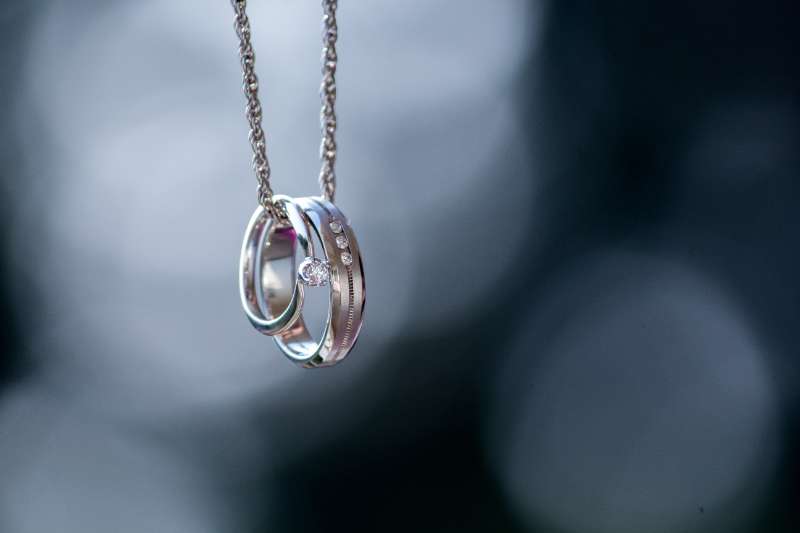 When A Couple Separates: Who Keeps The Engagement Ring?


Share   Report   Print
It is not uncommon to have couples ask the question "What happens to my engagement ring at separation?" While an engagement ring is often a relatively low-value asset, it can often be one of the most expensive parts of a planned wedding. So, when a couple separates: who keeps the engagement ring?

During these uncertain times, if you're looking for the best lawyer in Sydney CBD, NSW, Jeffrey of JCL Legal is available by mobile phone. Please call him on 0419 233 670.

In the past, the Australian Courts typically required the return of the engagement ring upon separation. That is, if the ring had been given as a gift in contemplation of marriage and the marriage did not subsequently proceed, the ring giver was entitled to the return of the ring.

Nowadays, the position is not so straightforward because often couples are residing together before marriage or remain living together and do not marry. The law in respect to engagement rings needs to be considered in the following contexts:

In the NSW case of Papathanasopoulos v Vacopoulos in 2007, Mr Vacopoulos (Mr V) gave Ms Papthanasopoulos (Ms P) a $15,250.00 engagement ring. About 10 days later, Ms P called off the engagement and tried to return the ring to him. Mr V told her to keep the ring, as it was "a gift to you". Ms P then put it in a box with other items symbolic of their relationship in her wardrobe. When she told her father to throw the box with the engagement ring in the garbage, Mr V found out, then began proceedings for compensation.

The Supreme Court of NSW found that the bride-to-be was the holder of a "conditional gift": the engagement ring would only become her property after their marriage took place. The Supreme Court found that, legally, a woman who receives a ring in contemplation of marriage, and who later refuses to marry, must return the ring unless there is some legal justification for her decision. Examples given were acts of violence towards her or evidence that her fiancé was sexually involved with another woman.

The Supreme Court found that in the circumstances of the case, there was no such justification. By changing her mind about the marriage, the bride-to-be was rejecting the gift, and “upon rejecting the gift she became a bailee of that item so long as she had it in her control,” responsible for ensuring that the ring was properly looked after until the time when the groom-to-be asked for it back.

The claim that the gift became absolute when the groom-to-be told the bride-to-be that she could keep it was also rejected by the Supreme Court, as merely an attempt by the groom-to-be to preserve the relationship; it was not considered evidence that he was giving her the ring to do with as she pleased.

The appeal was dismissed, and the bride-to-be was again ordered to pay compensation, as well as the groom-to-be’s legal costs.

The principles in relation to who keeps the engagement ring may therefore be summarised as follows:

• If a woman receives a ring in contemplation of marriage and refuses to fulfil the conditions of the gift, she must return it;
• If a man has, without a recognised legal justification, refused to carry out his promise of marriage, he can’t demand its return;
• If the engagement is called off by mutual consent, then in the absence of any agreement to the contrary, the engagement ring and like gifts must be returned by each party to the other.

As is the case with other items of property in the property pool, the value of the engagement ring for the purposes of property settlement is the current second-hand value which is often much lower than the purchase price. Understanding this, and given the sentimental value of engagement rings generally, they are typically excluded from the property settlement negotiations because the ring giver decides not to raise it during negotiations.

However, if either party does raise the issue because the ring is property, it is added into the total value of the property of the relationship available for distribution, and the total property pool will be divided up either by agreement between the parties or failing agreement by Court Order. Accordingly, how the engagement ring is dealt with in the property settlement will differ on a case by case basis.

So, Who Gets To Keep The Engagement Ring In NSW?

It's not always clear who's the rightful owner of an engagement ring after things go south, especially with the many approaches used by the courts. The hope is that both parties settle (or avoid) any dispute through an amicable agreement, but that's often a tall task after a broken engagement.

It's a good idea to check with your local family law office if you have questions or concerns regarding this matter. Our family lawyers are amongst some of the best in Sydney, who will take the time to listen to your concerns and work with you to determine the best way forward.

At JCL Legal, we consider your whole situation and take the time to understand your feelings and your needs. Contact us now and talk to one of the best Sydney lawyer! 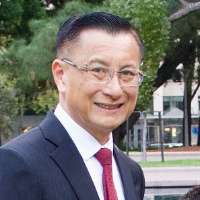 Jeffrey Choy is a solicitor/advocate and Public Notary who specialises in commercial and ...