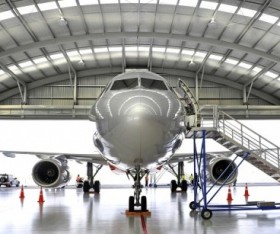 What You Need to Know Before Building an Aircraft Hangar

Of the many sheds we have built around New South Wales, one of the most fun is the aircraft hangar. Aircraft hangars appear in several sizes, from a private helicopter hangar to a gigantic, commercial hangar at an airport. One of the main gains to having a shed company built an aircraft hangar as opposed to traditional construction is that you can save a lot of money. 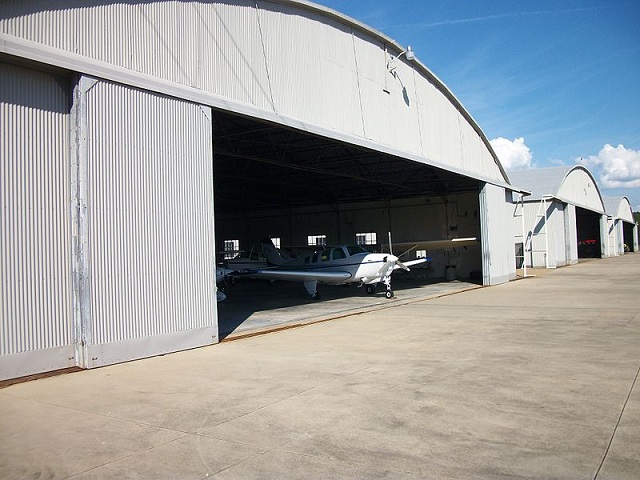 Sheds save a lot of money per square metre over the traditional building and aircraft hangars take up a lot of square metres. Even a small hangar for a crop-duster or helicopter can be built for thousands of dollars less from Asset Building System Australia than traditional bricks and mortar construction.

We would like to go over some considerations for building an aircraft hangar in different situations.

Commercial Hangar at an Airport

If you are a small airport owner who wants to earn more money and has more space, an aircraft hangar may be a perfect revenue centre for you. If you are somebody who desires to develop an aircraft hangar on leased land, this model can also work. We would recommend asking the following questions.

•  Is there a demand for aircraft hangars?

•  What are the rental rates for other hangars in the area?

•  Is there a waiting list of hungry aircraft owners who desperately want aircraft hangars?

•  How many aircraft are in the area?

•  Do you have competing airports in the area? If so, what are their rates for aircraft hangar rental? Does your competition have a waiting list?

•  Once you have determined that there is sufficient demand, you then need to put together a cost analysis to see if an aircraft hangar would be profitable for you. Here are some factors to consider.

If you don’t own the airport, how much would it cost to lease land?

•  Does the airport require you to install taxi lanes or ramps?

•  How much to equip your hangar with electricity and water?

•  How much will your hangar cost?

•  How much will it cost to erect the hangar?

•  How much will you pay in taxes and fees?

•  How much will financing cost?

•  How much for maintenance?

•  Can you expect to have full occupancy all year? If not, what will your vacancy rate be?

If you don't like the numbers involved in the owner-operator model or you just don’t have the time or energy to run a business, the condominium model is a great alternative. All you need to do with this model is develop individual hangar spaces with private access doors, then sell or rent them like as condos.

If you are renting land from the airport, the terms can be negotiated with the owner. This will usually end up being a 25-30 year agreement. Often, you can negotiate an option to extend the agreement at the end of the lease. Usually, the land is leased per square metre. Some will charge you for just the hangar space while others will add a "buffer zone" of 10-15 metres outside of the perimeter of your aircraft hangar.

Some factors to consider include lease rate, lease term, ability to extend a lease, right location to erect your aircraft hangar, drainage compliance, access to runways and taxi lanes.

Obviously, if you are looking for a small hangar for a small plane or helicopter on your own land, there aren't a lot of considerations. You are pretty much looking at figuring out how big you want the hangar, what kind of quality you want and what local regulations are relevant to your building.

We can easily and painlessly custom design an aircraft hangar that suits your needs perfectly. If you need something as basic as a shed large enough for a helicopter that has one sliding door, we will be happy to provide it for you.

If you want other options such as remote motorised doors, mezzanine floors for office or storage space, or separate stalls for separate hangars under the same roof, we can provide that for you, too.

Our aircraft hangars, like all of our products, are ShedSafe certified and have a 15-year cladding warranty with a 10-year structural warranty. All are custom-designed and delivered to your location. 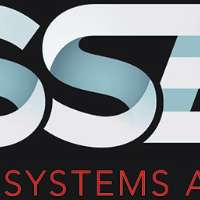