Trade & Professional
Electrician
The Impact of Ceiling Fan Blades For You 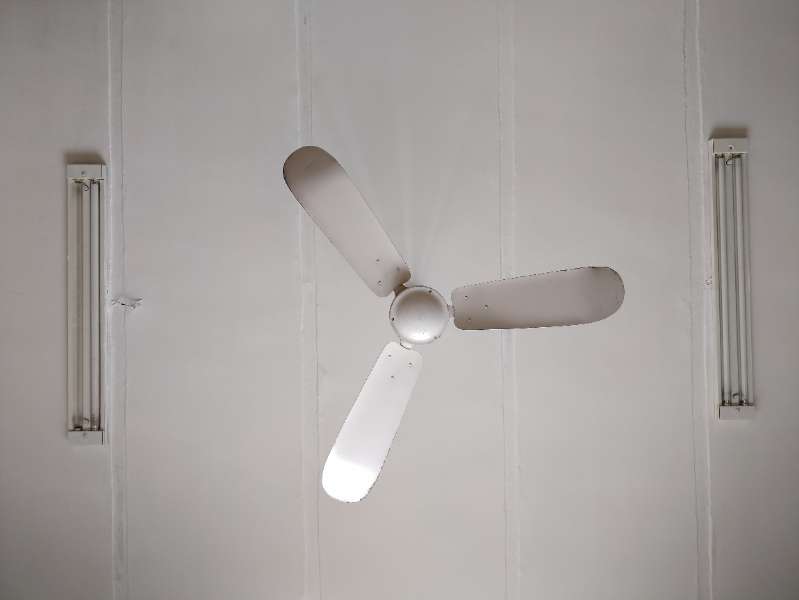 The Impact of Ceiling Fan Blades For You


Share   Report   Print
Blades may not be the first thing you think about when shopping for a new fan, but you may be surprised by how much blades affect both the aesthetics and performance of a ceiling fan. Whether you are looking for a new ceiling fan or want to replace an existing fan’s blades, there are several factors to consider. Some blades are created to withstand outdoor environments, while others are meant to lower energy costs inside your home. By understanding the importance of ceiling fan blades, their types, and in which rooms they are suitable, you can make your home’s ceiling fan work for you—and even reduce your cooling costs in the process.

As an electrical contractor, Allyn White Electrical does all kinds of industrial and commercial electrical installations and repairs as well as home electrical services and emergency electrical repairs in Brisbane (Alderley, Ashgrove, Bardon, Enoggera, Paddington, The Gap). We are a small family-owned and run business with over 40+ years’ experience so please call us on 041 6235 641. We are here to help.

How Many Blades Is Best For Ceiling Fan?

Let’s take a look at the blades features: You might have heard this term a lot while researching for your ideal fan. When a ceiling fan blade moves through the air, there’s an opposite force that slows it down, this is termed as drag. This reduces the airflow, increases energy consumption, and slows down the fan. Does this mean the lesser the blades the better? Well, fewer blades on the fan might reduce the drag but it could also provide little airflow. However, having said that there a few high airflow ceiling fans that are 3 bladed as well as 5 bladed.

Blade pitch is crucial as it mostly affects the amount of air a ceiling fan can move. But, what is a blade pitch? It’s the angle (measured in degrees) at which the blades are set relatively parallel to the ground. The curve/tilt on the blades makes a difference in how much air a fan can circulate through the room. Of course, the motor wattage should also be high enough to provide you with the right amount of airflow.
A fan with a higher blade pitch can replace air more efficiently. According to a few studies, the optimal blade pitch is 12-15 degrees.

The next important factor is the material of the blade – the heavier the blade material the more fan would weigh. This means you would require a more powerful motor to generate higher airflow.

Then how these features affect your ceiling fans?

A fan with five blades is known to be a lot quieter than those with fewer blades even though the fan is likely to produce less airflow. This Pharos Fan is a great choice because it is visually appealing while able to effectively cool your space. Many designers use five-bladed fans because they are well balanced and have a tolerable amount of ambient noise. The materials and weights of the blades need to be exact all around the fan so that it doesn’t make a lot of noise or wobble. The type and size of your ceiling make a big difference when choosing a fan for your home. Low ceilings that are less than 8’ high need what is referred to as a flush mount or “hugger” ceiling fan. These allow enough headroom while still providing good airflow. Ceilings that are 8’ or higher are ideal for fans with downrods that allow them to hang at the optimal 8’ to 9’ from the floor. You can also install a ceiling fan on a steeply vaulted ceiling with a special mount and a download that is long enough to allow the ceiling fan blades to turn without striking the ceiling.
down

Need a Gust or a Breeze?

There are a large variety of fans available – offering different functions. According to Energy Star, a fan with four blades will work just as well as a fan with five blades. A fan with lesser blades usually turns faster with a stronger motor, creating a greater wind chill effect.

If you are looking for a gentle breeze, you might consider a fan with more blades. With four blades and a 12-degree pitch, it is still effective at cooling your room with an aesthetically pleasing design.

So, it would be best to do some homework before you purchase. Depending upon your installation location, you may want to look at high airflow fans. 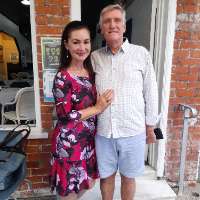