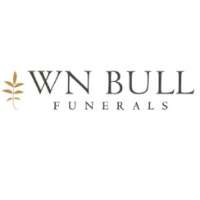 WN Bull Funerals servicing the entire Sydney community since 1892, remaining compassionate, sensitive and responsive to the needs and wishes of our client families.

WN Bull Funerals is a Sydney funeral home with a reputation for providing funeral services with dignity, discretion and integrity since 1892.

We serve every suburb in Sydney and have locations in Newtown and Parramatta.

In 2012 WN Bull Funerals celebrated our 120 year anniversary. WN Bull Funerals was established in King Street, Newtown in December 1892 by William Nugent Bull and his wife Mary Bull, whose emphasis was to provide care for the whole community.

WN Bull Funerals remains committed to its original dedication of assisting its client families in a meaningful and personalised funeral experience.

Should you have any enquiries in any of our funeral services, do not hesitate to call WN Bull Funerals today! 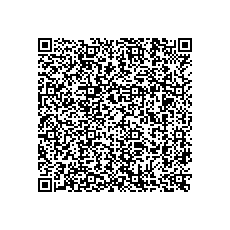