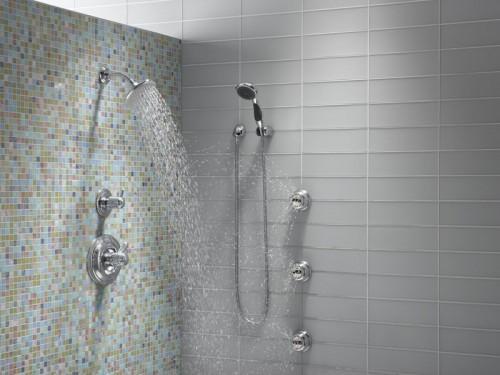 What Causes Leaking Showers and How to Repair Them

Leaking showers are a common problem in Australia. What’s worse is the damage it can cause can be quite extensive, and shower repairs can be very costly. If you find unsightly stains on the walls, rotten plasterboard and timber, there is a good chance you have a leaky shower.

Here are some of the main causes of a leaky shower: 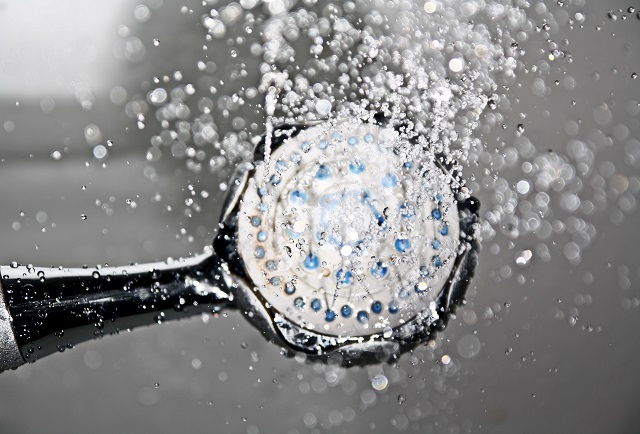 How to repair it:

The most likely cause of leaky shower recess is a faulty or missing shower tray. You can install new copper, stainless steel, PVC, or applied polymer material trays. This requires extensive and expensive removal of the floor and wall tiles and after installing the new tray, you will need to re-tile the base and the walls.

Such work should only be carried out by a licensed plumber. Using silicone mastic to prevent leaky showers in unlikely to work if the cause is other than faulty or missing grouting around the shower base. Sometimes, it is possible to replace the whole shower with a prefabricated fibreglass unit that fits inside the space of the shower. This should be attempted by a professional plumber.

On one hand, leaky baths are usually caused by a faulty connection at the bath outlet. To repair such problem will require the removal of the hob wall alongside the bath.

When renewing a shower recess to repair a leak, check if the taps are not properly installed. You need to be in the shower to adjust the water temperature. A well thought out shower will have the taps located in a position where adjustments can be made before entering the shower area. You may also consider installing a ‘telephone’ type shower head on a flexible hose with a grab handle in the shower.

Do you require a shower repair? Better a call a trusted Top4 affiliated plumber today.

Based in the Hills District, Asset Plumbing Solutions have been providing com...

President Plumbing has been the plumber in the Hills District, specialising i...