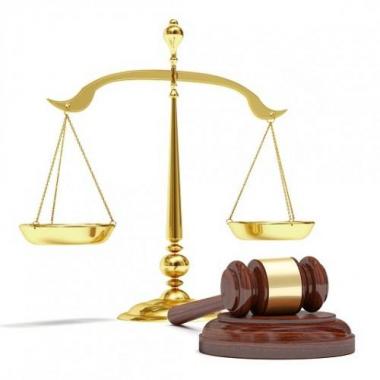 Using a Mediator? What to Expect in the Mediation Process

Unlike taking a dispute to court, when two parties take their disagreement to a mediator the process of coming to an agreement does not need to be extremely rigid and formal. On the contrary, since the philosophy behind the mediation procedure is based on helping parties work out their differences without the need for a third party to make a decision, there is a relatively large amount of flexibility built into the system. 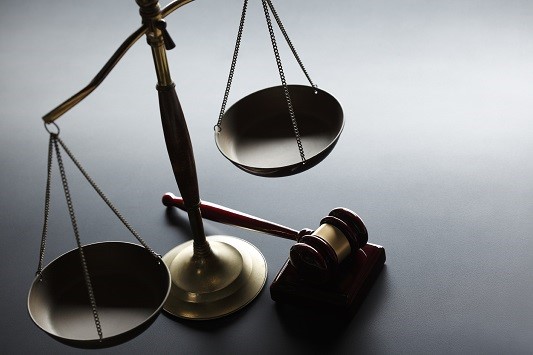 Indeed mediation is a particularly flexible process, but there remains a necessary element of structure in order to define the direction of the discussions. Without enough structure, opposing parties can easily get carried away with arguments over issues that may distract them from cooperating. Here is a typical breakdown of the mediation process.

1) Mediator Introduces the Process to Both Parties- The mediation introduction is more than just an ice-breaker, and at no point does everybody go around the table and say "if I were an animal the animal I would be is a..." Rather the mediator's job in the introduction is to explain to everyone the mediation process, and how they are expected to act during the process. For example, there are certain stages in the process where everyone is expected to listen quietly to the other party without interrupting, it is important to establish rules such as this from the beginning.

2) Statements- If you are thinking about hiring a mediator than this is probably the stage that you will most look forward to. Here you, and the other party, present your case in your own words and from your own perspectives. There is nothing to be nervous about here, but it is important to present your case accurately in order that you don't carelessly misdefine the issues.

3) Discussion - Now that everyone has had a chance to present their perspective, a (hopefully) cordial and solution-focused discussion takes place. Here it is the mediator's job to keep the direction of the discussions directed towards finding an agreement. If this stage goes very well it is sometimes possible to come to a final agreement right in the discussion stage, thereby skipping the next two steps.

4) Private Caucus- Once everyone has gotten a chance to hash out the crux of the issues, it is time for the mediator to meet with each party individually. During the individual meetings, the parties are able to discuss with the mediator how strong their case is and what they really have the right to expect during negotiations.

5) Negotiations- Just like it sounds, the negotiations are the final stage of discussion before signing on the bottom line to make an agreement.

6) Closure- Although ending the mediation relationship is not as heart-wrenching as breaking off a beloved relationship with a loved one, it does require closure. There are basically two ways that a mediation procedure can end, or "close." One way that a mediated relationship can end is with an agreement, which is the optimal ending. It is usually a good idea to take a copy of the final agreement to check it out with a lawyer before signing.

But some mediation cases do not end in an agreement that everyone is willing to sign. In such a case, the mediator will close with a statement as to the progress that the parties have made thus far. Further, the mediator will present to the two parties possibilities of where to go in the next steps towards resolving their dispute. The mediator may recommend another form of alternative dispute resolution (ADR) called arbitration or perhaps going straight to the trial court.

The structure built into the mediation process focuses all parties towards a solution, while the flexibility allows for more creative and cooperative discussion.

If you're looking for a reliable mediator in Sydney that can help you with any mediation that you need, contact ArgyStar.com today! 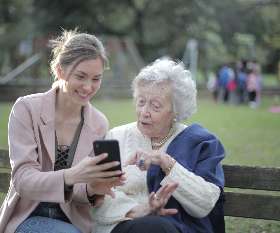