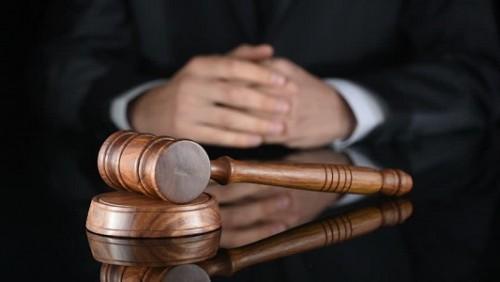 When it comes to matters of the law, the utmost skill and attention will need to be paid to the particulars of any case, especially those that involve disputes of any nature. Very often, issues of this degree can be addressed through arbitration, rather than going through the arguably more difficult and tedious process of litigation. At its core, arbitration is an alternative process to dispute resolution that is conducted outside of the courtroom. As such, it serves as a less time consuming and more cost effective means to settling a legal issue that those which would be employed if the matter were taken to court. Rather than employing the professional services of a judge or jury, matters of arbitration will be addressed by an arbitrator that will act as the deciding factor in how an act of wrongdoing occurred and how it could be corrected or compensated. 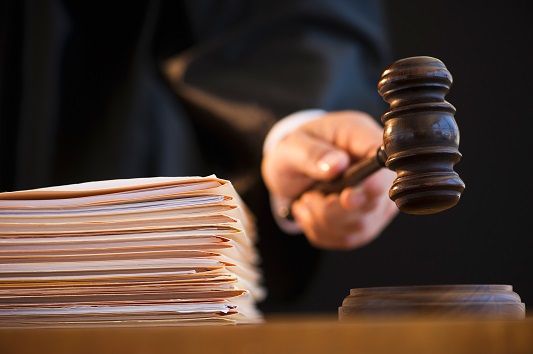 The legal definition of arbitration refers to the address of a legal situation in which a designated arbitrator will assess the details of a given disputed situation in order to establish how the case should ultimately be handled. All parties subject to the jurisdiction of an arbitrator will be legally bound to the decisions ruled by said authority. This is meant to act as a resolution technique. Aftercare review of the evidence provided regarding the given situation at hand, an arbiter will impose a decision regarding the matter that will be considered legally binding for all parties involved in the matter. Upon making their ruling, an arbiter's decision will be immediately enforceable. Due to nature and the way in which arbitration is conducted, it is most often used to resolve commercial disputes, especially those that involved international commercial transactions. Arbitration is further employed in matters of employment law as well as those concerned with consumer law.

Both voluntary and involuntary terms to arbitration exist that can be employed in any given situation. Along similar lines, these are matters that can be binding or non-binding, depending on the situation. A non-binding arbiter will at all times remain more or less removed from the settlement process, only implementing a determination of liability, and if necessary, an indication of the damages payable in the matter. At its roots, arbitration is considered to be binding, and all parties are expected to follow suit in terms of the ruling made in matters such as this. When a case of this is brought to fruition, the disputed topics of the proceeding will be resolved by an impartial third party (the arbitrator) whose decision will be expected to be followed under any and every circumstance that may arise regarding the matter. The legislation decreed in arbitrative cases will be taken as final and binding.

If you're looking for a reliable arbitrator in Sydney, contact ArgyStar.com today!