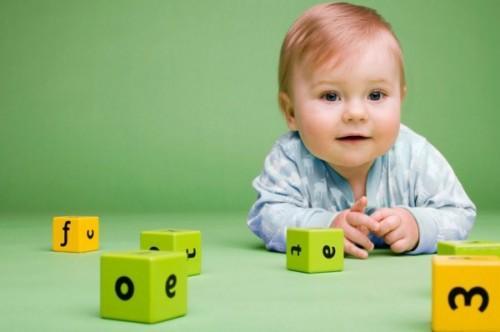 Top 5 Signs Your Child is a Genius

Intelligence Quotient (IQ) has always been used as the standard measure of a person’s intellect. A test is typically given to measure one’s IQ, but is there a way to know if your baby has a high IQ? The answer is an astounding “yes,” according a study by the University of Warwick.

Interestingly enough, a raisin was used for the test. Two-year olds were asked not to touch the cup that had a raisin in it. While most toddlers did not think twice about taking the raisin, those who waited for at least a minute did well in their academics six years later. This, according to the study, is a sign of a high IQ.

The good thing is researchers also found out how to check high IQs in newborns, toddlers, and older children. Here’s how you can check if a child is a genius:

Heavy newborns are said to have higher IQ, according to a report by the British Medical Journal. “The IQ of children at age 7 years is directly related to birth weight throughout the normal range, an analysis of a large US cohort study has found,” The US National Library of Medicine National Institutes of Health shared. This is down to the fact that heavier infants are better nourished compared to babies with low birth weight.

They are born to parents who speak more than one language

Babies aged 12-24 months who hear other languages from their parents apart from their native one are more likely to develop high IQ. A new language is a sure fire way to promote brain development among babies and toddlers.

They are taller than their playmates at age three

If your child is taller than his playmates when he hits three years old, chances are he’s the smartest among his pals. According to a recent study, taller and smarter children are born from parents with diverse parental genes. Taller children are proven to have performed slightly better in cognitive tests.

They can paint really well at four years old

An artistic streak is a sign of a budding genius. Children who can paint realistic photos turn out to have higher IQs than their peers when they reach their teens.

While lying is not a good habit, researchers have discovered that children who told lies when they were five years old or younger have higher IQs. But there is no reason for alarm, according to researcher and Toronto University director of Institute of Child Study, Dr. Kang Lee.

“Almost all children lie. Those who have better cognitive development lie better because they can cover up their tracks. They may make bankers in later life,” Lee said. According to the study, 20% of two-year olds tell a lie.

The mere act of fibbing involves processes, which include fast, critical thinking, and higher order reasoning and thinking, the Telegraph shared.

Although these telltale signs are proven, it’s essential for parents to guide their children and help them reach their full potential. Nothing beats a parent and child bond that can create a genius.

For more articles on parenting, visit our Child Care Centres and Services section.

SIDS and Kids is dedicated to saving the lives of babies and children during ... 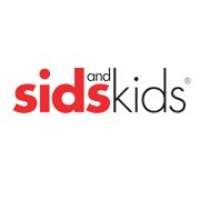 Our child care centre in Hampton Park will enrich your child's development! 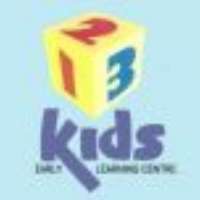 We offer a caring and stimulating environment, giving your child/children a s... 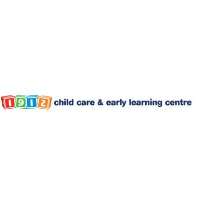 At a country garden EARLY CHILDHOOD CENTRES, we see our role as early childho...