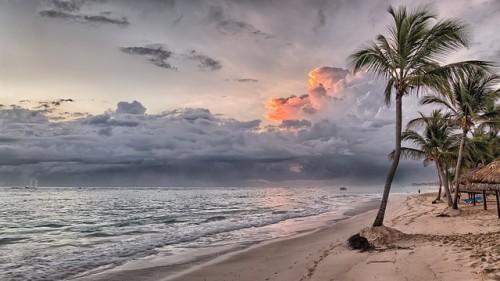 Top 4 Beaches to Visit in Australia

Australia houses hundreds of beautiful beaches, and some of those are considered the best beaches all around the world. Here, we listed the top four options.

Whitehaven Beach
Whitehaven Beach stretches over 7km along the coast of Whitsunday Island. It’s considered the most photographed beach in Australia. The best view is atop Tongue Point, where at low tide you can witness beautiful array of colours come to light. The colour of the sand, when coupled with the sunshine, is almost pure white that forms an amazing contrast to the vivid blue waters.

Cable Beach
Cable Beach, which consists of 22 kilometres of pure white sand, is a backdrop of red hills and some of the clearest blue waters you’ll ever see. It’s within walking distance from the town of Broome. Visit the Gantheaume Point at its southern end to witness 130-million-year-old dinosaur footprints at low tide. During migration season, you’ll see whales and dolphins frolicking in the water.

Although slowly gaining in commercialism, the beach is still an untouched stretch of shoreline that’s especially famous for its sunsets that often appear as a bright red-orange ball in the sky. There are two sunset-related attractions: the “Sunset Bar”, which allows visitors to kick back and enjoy a drink as they admire the sunset view, and the sunset camel rides along the shore. If you happen to be there between March and October, you’ll witness the “Staircase to the Moon” effect -- the moon is at its fullest, creating amazing optical illusion.

Swimming areas are patrolled by lifeguards. It also houses a large, family-friendly and facility-rich parkland area. If you want to take a stroll along the 4km footpath stretch, you’ll get the chance to see many types of wildlife that inhabit both the land and sea, including brush turkeys, sea eagles, dolphins and even whales during their migratory season. There are also fragrant pine trees, and art and craft markets to explore.

Noosa Main Beach
Noosa Main Beach, located in the greater Noosa area, is pretty much the perfect showcase of what the Sunshine Coast has to offer. It has picture-perfect sand, pristine water, waves that are ideal for swimming, is well-patrolled, easily accessible, and rich in both marine and shore-dwelling wildlife. It also boasts outstanding surfing conditions around the Noosa Park headland, the home of the yearly Noosa Surfing Festival. Its north-facing location makes the area less breezy in the colder months, thus making it a viable year-round option for beach goers.
It has large, free all-day car park. The Surf Life Saving Club, the home of dedicated lifeguards on the beach, also offers reasonably-priced lunches.

Aside from these beaches, explore these tourist attractions in Melbourne. 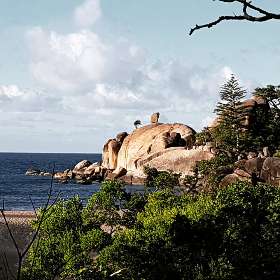 Australian National Surfing Museum in Torquay is known as the worlds largest ... 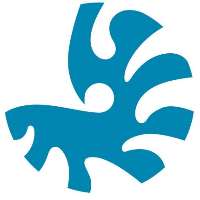 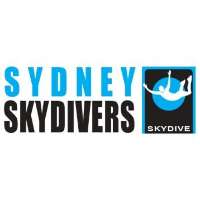 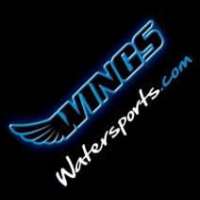