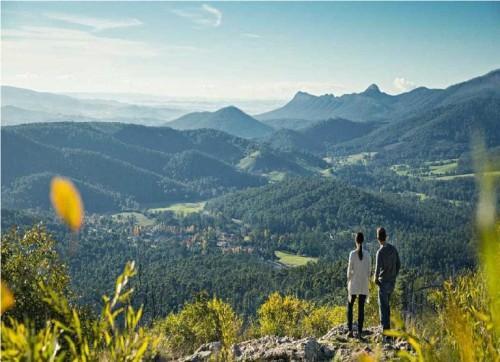 Melbourne is fortunate to have these magnificently wooded hills on the eastern edge of the metropolitan area, a wonderful destination for a day’s outing. The highest point is Mount Dandenong (633m), with fantastic views over the sprawling city to the west and the further hills to the east.

Because of their accessibility, the Dandenongs have long been a favourite residential area, and there are pretty townships and many fine mansions, some of which have been converted into the hotels and restaurants. There are lush gardens, too, like the National Rhododendron Gardens, whose exotic shrubs contrast with the native vegetation of towering mountain ash trees, massive tree ferns and rampant creepers. At Belgrave is the terminus of ‘Puffing Billy’, the vintage narrow-gauge steam locomotive which pulls trainloads of tourists on a 13km scenic railway line through the forest.

The forests and gullies of the Dandenongs provide a habitat for Menura novaehollandiae, the superb lyrebird, a wonderful singer and mimic of the calls of other birds. The rather ordinary-looking male of the species comes into his own in winter, when he senses that female lyrebirds are ready to respond to his advances. Having built a series of mounds throughout his territory, the male mounts one and undergoes an extraordinary transformation, fanning out his lyre-shaped tail-feathers so that his body disappears in a front of plumage, at the same time pouring forth a cascade of song. The more impressive the display, the greater the bird’s chances of winning his way with a succession of females.

Check out other local tourist attractions across the Melbourne Region today! 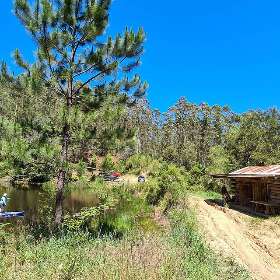 Entertainment and live music in Surry Hills, Musica Viva is the leading organ... 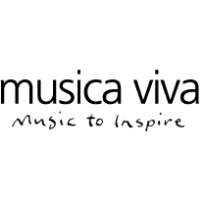 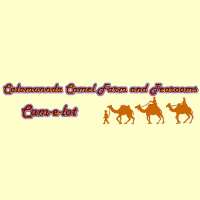 This is Africa offers a wide range of creative itineraries for groups and ind... 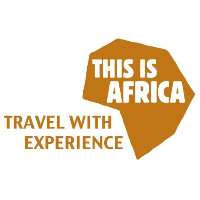