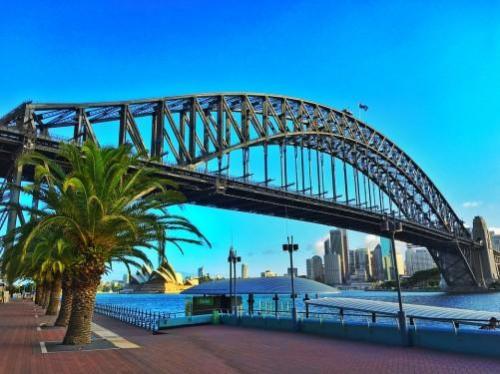 Sydney Harbour Bridge is an quick recognisable icon that says “Sydney.” For 30 years, it was the tallest structure in the city, and even now it dominates the harbour. It is one of the architectural and engineering wonders of Australia and, like the Opera House, you may find it has a surprise in store. When you see it for the first time, you’ll discover that it’s far grander than any photograph can convey.

Known locally as the ‘Coat Hanger’, the bridge was designed by Dorman Long and Co. of England to specifications of its chief engineer, Dr John Bradfield (1867-1943). It carries eight lanes of traffic, two railroads and two walkways — pedestrians are permitted on the eastern walkway and cyclists on the western walkway — on a deck that is 161 feet wide.

Prior to construction of the bridge, travel between north and south Sydney was by ferry or a 12.5-mile road journey skirting the harbour. The decision to build the bridge was a welcome relief to the struggling ferries and its opening triggered a building boom on the north side of the harbour.

Bridge work started in 1923 when the city was enjoying prosperity, but was completed during the Depression in 1932. In these difficult years, the bridge became a symbol of hope for the future. The opening ceremony in March 1932 was interrupted when an anticommunist, Francis de Groot, rode forward on his horse and slashed the opening ribbon with a sword before it could be cut officially by the Labour premier, Jack Lang. After de Groot had been led away by the police, the ribbon was quickly rejoined and the official ceremony continued.

The bridge weighs 58,200 tonnes; when it was built it was the widest long-span bridge in the world. The bridge was originally designed to carry up to 6,000 cars an hour but now tops at 15,000 at peak times. Sixty years after the bridge’s opening, the Sydney Harbour Tunnel was built to help cope with the increasing volume of traffic between the north and south shores.

Of the 1,400 workers employed in the construction of the bridge, 16 were killed in accidents, mostly due to the absence of safety rails.

Today, maintaining the steel structure is an endless job: A single coat of paint requires 8,000 gallons and takes a team of bridge painters around ten years to apply — at the end of which it’s time to start again.

You can book a travel tour at Sydney Harbour Bridge or see other tourist destination in Sydney today. 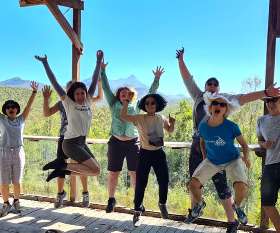 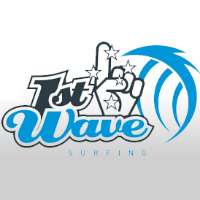 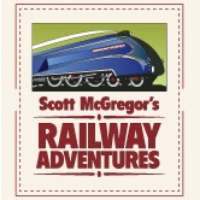 Bushtucker Tours have been successfully operating fun and memorable tours for... 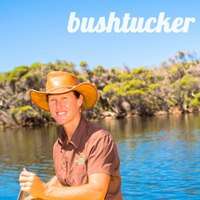