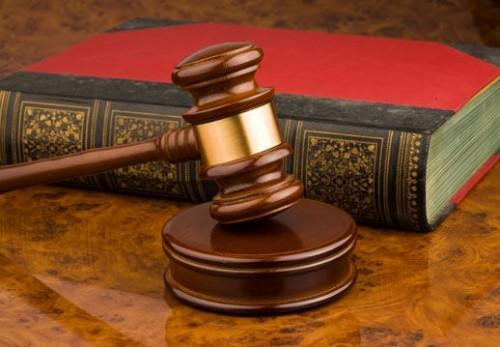 While legal disputes may seem to be somewhat unsportsmanlike, the fact is that it is a major part of modern professional sports. Sometimes it seems like the days of ole, when a sport was just a simple pastime engaged in by 'the guys' during leisure hours, are just a thing of the past. Is there anyone who still plays sports for the love of it? The answer is, of course, yes, but when it comes to professional sports teams, leagues, and games are more than fun and entertainment, they are businesses. Business means money, and money means, power, and power means conflict.

The types of disputes that can arise in professional sports are numerous, but the salaries are very often the point of difficult conflicts. Sometimes there are acrimonious disputes that end up in court, a situation in which there is seldom an amicable solution. Either one side wins and the other is left discontented, or the court orders a compromise, which usually satisfies neither. 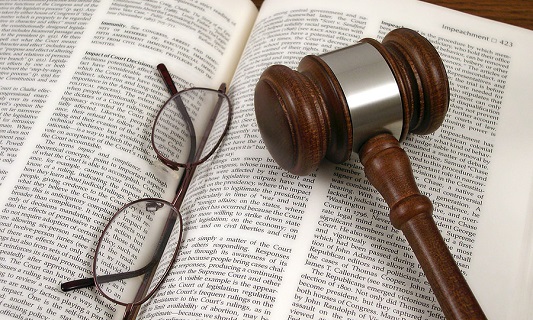 An Alternative to Traditional Dispute Resolution in Sports

But there is another way - arbitration. In recent years arbitration has been used more and more as an alternative to litigation for settling sports disputes. As in all arbitration proceedings arbitration in sports needs to be agreed to by both parties from the get go. Often the arbitration hearing is conducted by, not only one professional arbitrator but an arbitration panel, consisting of three arbitrators. In the case of a three-person panel, each party chooses one of the two arbitrators and then those arbitrators appoint the third arbitrator.

During the proceedings, each party presents the details of the dispute to the arbitration panel.

During the arbitration process, both parties have the option of allowing the details of the proceedings to be kept private or to allow them to be made public. Therefore details of the disputes and the arbitration decisions are only publicised on condition that both sides agree. Arbitration is usually much faster than a court procedure, which may be critical if the new season is about to begin, or there is some other looming deadline. Another big advantage of arbitration is that it is considerably cheaper than going to court.

The parties may agree to arbitration only after a dispute arises, or there may be an arbitration clause built into the initial contract. Sports arbitrators may simply be individuals with a background in labour law or they could even be arbitration firms who specialise in arbitrating sports disputes.

Popularity of Arbitration as a way of Solving Sports Disputes

Arbitration has become such a popular method of dealing with sports disputes there are now even established organisations centred around sports arbitration. For example, there is even an arbitration court that was established specifically for sports disputes, which was established to settle international sports-related disputes. The court is called the Court of Arbitration for Sport (CAS), which is an international body headquartered in Lausanne. And that's not all folks, when the city hosts the Olympic Games it also hosts a temporary arbitration court before and during the duration of the games.

Looking for a reliable arbitrator? Call or visit ArgyStar.com today! 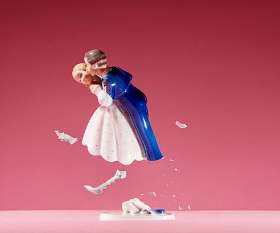 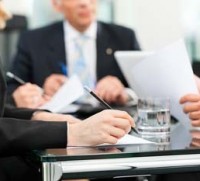 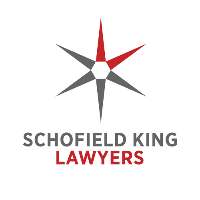