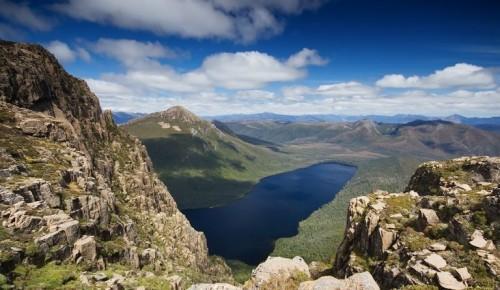 Rural Tasmania might seem remote to the mainland or overseas visitor, but this impression pales in comparison with the isolation of Southwest National Park. Tasmania’s largest national park is 618,010 hectares of wild and woolly terrain – a true wilderness. Dolerite and quartzite – capped mountains, sharp ridges and steep glacial valleys cut striking profiles across the park. The dense forests bring together eucalypt and myrtle, sassafras and leatherwood, an environment swathed in deep green mosses, ferns and lichens, and tangled with pink-flowered climbing health and bauera. The weather, too, adopts a wilder slant, unfurling fierce gusts and buffeting the countryside with rain and ice times. Although visitors should be prepared for such a forecast, they should not be deterred: conditions are surprisingly good for photography and sightseeing.

The Creepy Crawly Nature Trail is an ideal introduction to the temperate rainforest. It is only 20 minutes return and inexperienced walkers can easily follow the fully boarded track through the moss-covered forest, although the walk does have 165 steps. The track is signposted with information about the rainforest as well as its invertebrates and creepy crawlies. The starting point is after Frodshams Pass along Scotts Peak Road, near Strathgordon.

South Cape Bay provides a spectacular setting for a popular walk through lush moorland and windflower health. The track leads to an isolated, magnificent beach on the south coast and takes fours hours return. It leaves from Cockle Creek in the south-east of the park.

The South Coast Track is one of Australia’s finest and most challenging overnight walks. From Cockle Creek to Melaleuca it takes around six to nine days and includes some river crossings. At Melaleuca is a bird hide built to observe the rare and endangered orange-bellied parrot at its sole breeding ground.

From Melaleuca you can either organise to be flown out from the small airstrip or continue on and walk the Port Davey Track. It takes in the stingray-shaped Bathurst Harbour, then winds north to Lake Pedder. Tasmania’s conservationists believe that before it was dammed, Lake Pedder was one of Tasmania’s most beautiful and humbling places and they are still fighting to restore it to its original state. The walks takes three to four days.

For those who prefer the comfort of their vehicles, the park has some beautiful scenic drives. The Gordon River and Scotts Peak roads provide awe-inspiring views of the Western Arthur, Saw back, Anne and Frankland mountain ranges, with signposted lookouts. Wildflowers line the road in season , and visitors should keep an eye out for yellow-throated honeyeaters, green rosellas and black currawongs.

Southwest National Park is renowned for its fishing. To the north of the park, lakes Pedder and Gordon are popular spots for trout. Fishing is allowed between August and April, but anglers must use artificial lures only and have a current Inland Fisheries Commission licence. Edgar Dam, just before Scotts Peak, is another good fishing area, as is Teds Beach, before the town of Strathgordon. 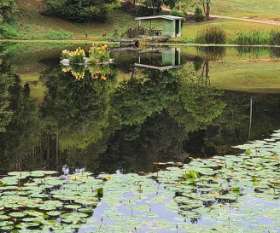 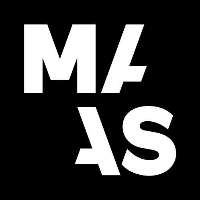 Cockington Green Gardens offers its visitors an experience you will not find ... 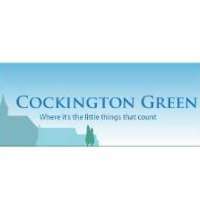 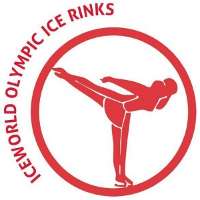