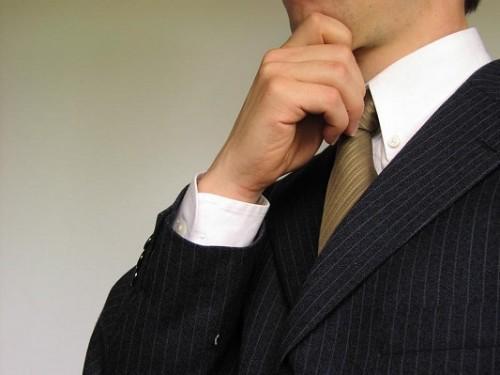 Pros and Cons of Arbitration

The pros and cons of using arbitration as a method to resolve a legal dispute are arguably in the eyes of the beholder. For this reason, many of the items in the list below appear both as pros and as cons. However, here is the list that simplifies the views of arbitration, both positive and negative, along with how a party's perspective can play into the equation. 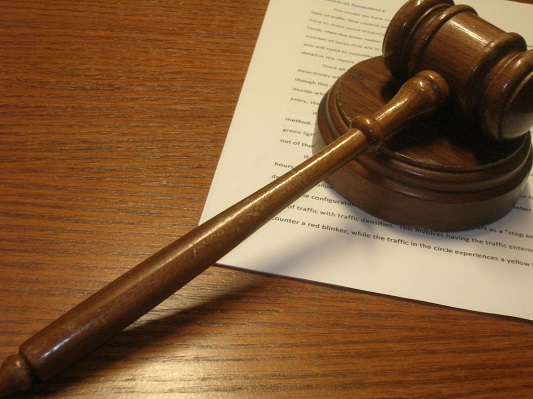 Looking for a reliable arbitrator? Contact ArgyStar.com today for the best resolution of commercial disputes and other arbitrator services. 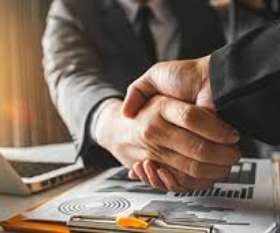