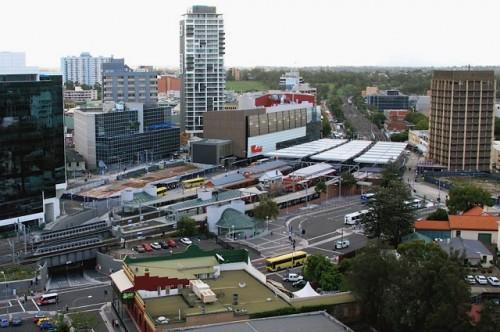 Parramatta, 24 km west of Sydney, was the second European settlement in Australia and contains a number of historic buildings dating from early colonial days. When Sydney proved to be a very poor area for farming, Parramatta was selected in 1788 for the first farm. Despite its rural beginnings, the settlement has been consumed by Sydney’s westward sprawl and is now a thriving but undistinguished commercial centre.

The Parramatta visitors centre, 346 Church St, is the best place to get acquainted with the area. It has lots of brochures and leaflets and is open from 10 AM to 5 PM weekdays, and from 10 AM to 4 PM weekends. It’s close to public transport.

On the western edge of the city, Parramatta Park was the site of the area’s first farm and contains a number of relics. The elegant Old Government House sits atop a rise overlooking the Parramatta River. Built from 1799 as a country retreat for the early governors of New South Wales, it’s the oldest remaining public building in Australia, and now houses a museum. The park has several other relics from the early days of settlement and is the starting point for a 15 km cycle track that runs east to Putney along the foreshore of the Parramatta River.

St John’s Cathedral and the Parramatta Town Hall form a pleasant civic centre near the junction of Church and Macquarie Sts. St John’s Cemetery, on O’Connell St between the cathedral and the park, contains the graves of man of the first settlers.

There are more historic buildings east of the city centre. Elizabeth Farm is surviving home in the country. It was built in 1793 by the founders of Australia’s wool industry, John and Elizabeth Macarthur, and its deep veranda and simple lines became the prototype for early Australian homesteads.

The exquisite Experiment Farm Cottage is a beautiful colonial bungalow built on the site of the land grant issued in Australia.

Discover other historical establishment and local attraction in Parramatta today. 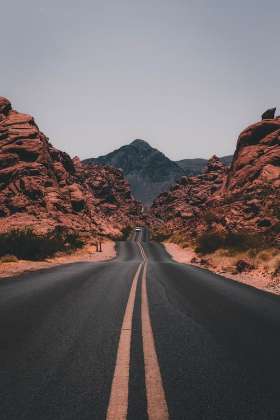 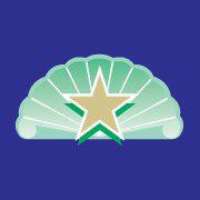 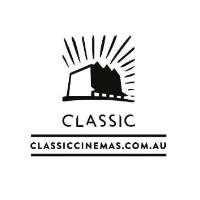 The Beachouse located at Glenelg providing you a family entertainment centre ... 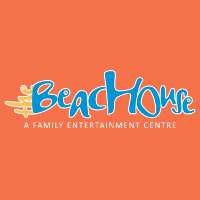