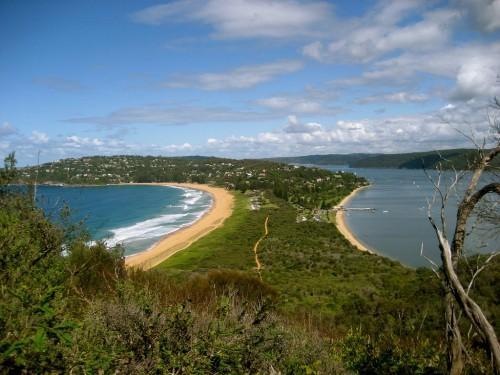 A drive of fine views from Sydney to the splendid beaches and headlands of the northeastern coastline. Beyond the Harbour Bridge, Highway 14 (Military Road) leads northeastwards, crossing Middle Harbour by the Spit Bridge. A detour can be made to Manly (better visited by ferry from Circular Quay), or continue northwards past the splendid beaches and resorts of Long Reef, Collaroy, Narrabeen and Whale.

The road narrows and winds, rises and descends past desirable homes and holiday retreats as it approaches Palm Beach. To west are fine views over the calm waters of the Pittwater inlet, a contrast to the crashing surf of the ocean beach to the east. On its headland to the north, the Barrenjoey Lighthouse beckons. Return to Mona Vale and follow the road around the southern end of Pittwater, turning right through the trees and wildflowers of the Ku-ring-gai Chase National Park to West Head. The head offers a completely different but equally spectacular view over Pittwater and Broken Bay.

Ku-ring-gai Chase National Park remains in its wild state thanks to its designation as a national park as far back as 1894. The rugged sandstone plateau of which it consists is deeply incised by the deep sheltered waterways running inland from the Hawkesbury River. Beyond the mock-Tudor gatehouse to Parramatta Park stands Australia’s most venerable public edifice, Old Government House, which was built in 1799 though much extended early in the 19th century. For many years the official Vice-Regal residence, it contains early Australian furniture.

Australia’s first national park proclaimed as early as 1879, the Royal National Park consists mostly of a rugged sandstone plateau with a varied vegetation of heathland (a brilliant show of wildflowers in spring), fine forests of blue gum and patches of rainforest. Eaten by the sea, it has a coastline of spectacular cliffs interspersed with sandy coves. About 35km from Sydney and accessible by rail as well as by road, it has long been a favourite of serious bushwalkers, and is now a popular place for weekend outings of all kinds.

The splendid Taronga Zoo benefits from its superb site on a rocky peninsula almost directly opposite the city centre and is worth visiting for the view alone, particularly if you take the cable-car ride (ferry from Circular Quay). Taronga doesn’t limit itself to native animals, but it is the Australian fauna that most visitors will want to see, and they are all here. 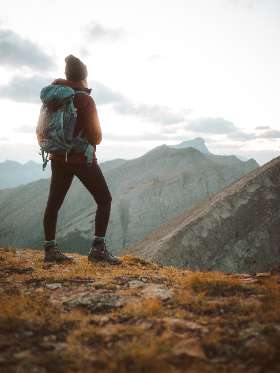 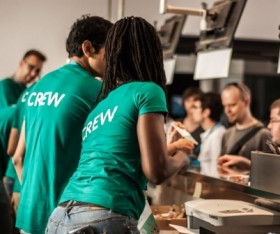 Paradise Country Gold Coast offering you the home of the ultimate Australian ... 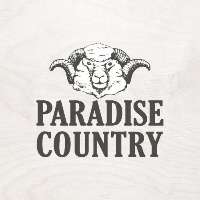 Hotham strives to ensure we meet and exceed the expectations of all resort gu... 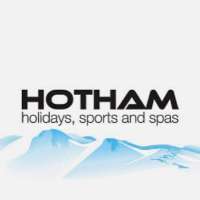