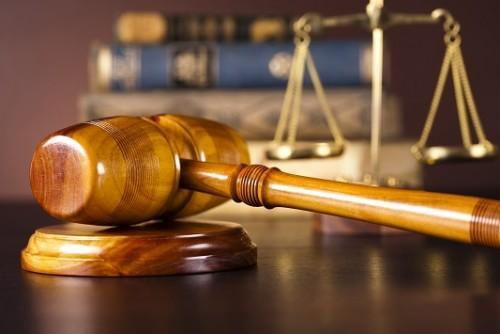 Mediation is a process where a person mediates between two people who have some differences. Instead of going to the courts and getting the problems solved a mediator tries to solve it or at least helps in reaching a mutually beneficial situation. There are many benefits of mediation when compared to going to the courts.

The main benefit of using a mediator and not going to courts is cutting down the both the time and the money spent. Mediation costs less both in terms of time taken to reach a decision and also the amount of money spent. 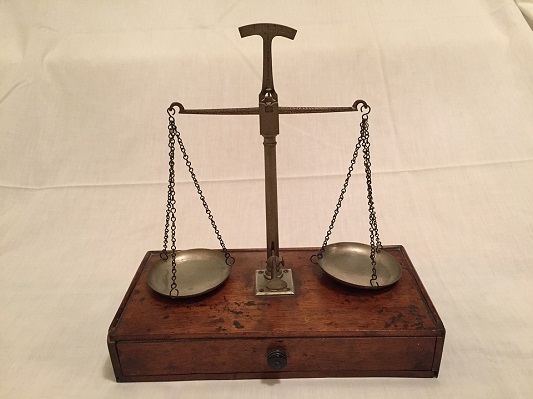 Satisfactory Outcome - The outcome is beneficial to both the parties as they are the people who make a decision. In the court the decision taken by the judge is final. The results are not imposed on but a decision is reached after careful consideration of all the factors involved in the conflict.

The settlement is rapid when a mediator is involved. The court may take a long time to settle the case and it may sometimes take years before the decision is made. At times a settlement may be reached by the conflicting parties in a matter of few hours only. The rate of compliance is also high when the parties reach a decision through mediation than in the case where the decision is imposed on them. Comprehensive and customised agreements are addressed through mediations. Mediations often cover both the emotional and the psychological aspects of the situation and convince the parties to reach an agreement to end the conflict. The parties who negotiate with the help of a mediator usually have more power and control on the situation. Most of the disputes are solved through mediation and also does not hamper the relationships in this process. Even if the relationship has to be terminated, it can be done amicably.

Another major benefit of mediation is that it is completely confidential. The meetings held are also private with the participants being only the conflicting parties and the mediator. The mediator also destroys all the documents of the particular case after a settlement is reached. In the courts, the cases are publicly held and it is known to all. Mediation is an informal process of conflict resolution. Mediations are also a scheduled as a binding mediation. It is virtually a guarantee taken by the parties that there would be a complete settlement of the issues between them. The settlement whether it is in full or in parts can be enforced in a court if needed. Mediation can protect both the parties from adding on to their already existing problems.

Mediation is a voluntary and is held without any prejudice. If the parties are not happy with the outcome of the mediation they are free to walk away from it. If the decision is made in the court then the verdict given by the judge is final and there is no other option than to accept it. Mediation always gives a win-win situation for the conflicting parties. The parties have full control over the outcome and it is always mutually beneficial for them. Mediation thus creates easy ways of conflict resolution and also the relationships between the conflicting parties are not as strained as they would be when the case is taken to the courts.

To know the other benefits of mediation, contact or visit ArgyStar.com today! 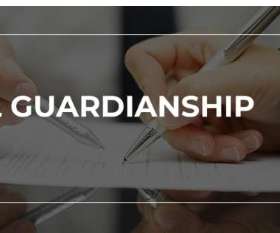