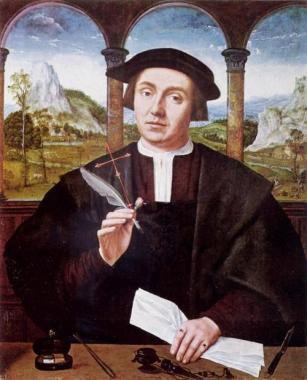 Important Facts About a Public Notary

You may have heard the terms "Notary," "Notary Public" and "Public Notary" before, but have yet to understand what they are and what they do. For a quick overview of important things to keep in mind about these public officials, read on and discover 10 key points:

1. The three terms mentioned above refer to a single person and can be used interchangeably. In Australia, a notary public is a public officer (typically a senior legal practitioner or solicitor) that is appointed for life by the State or Territory Supreme Court (or, in the case of Queensland, an English Archbishop). He is given statutory powers to administer oaths, witness documents, and perform other administrative functions both national and international in nature.

2. A notarial act (preparing, authenticating, attesting, verifying, witnessing and certifying originals and copies of legal documents) is recognised as a "certification of authenticity" both locally and overseas.

3. In Australia, Justices of the Peace can also perform notarial tasks, but keep in mind that they are not permitted to witness documents that will be used in foreign countries.

4. Public notaries affix their official stamp or seal onto documents immediately under, adjacent to, or as near as possible to their signatures. The seal is usually impressed onto a red sticker.

5. The office and seal of a Public notary is internationally recognised, under the Hague Convention.

6. These seals, stamps or signatures are registered with the Public Notaries' State or Territory Supreme Court and their local Notary Society (if such exists and the Notary is a member).

8. The principal functions of a Notary Public include:


9. In addition, notaries should perform the following actions when applicable:


10. Public Notaries typically charge fees for their professional services on an hourly basis.