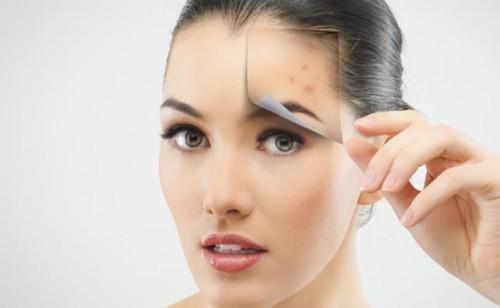 How to Get Rid of Acne

Acne is one of the most common Diseases in the world today, with more than 85 per cent of Australians aged between 15 and 24 being affected. Not only does it affect you physically, in severe cases, it has been known to cause physiological effects from which some people never really recover.

What is Acne?
Our skin is covered with thousands of small openings, known as follicles. These allow hair to grow and moisture to pass in and out. Attached to the base of our hair follicles are sacs called sebaceous glands. The job of these glands is to produce oil called sebum.

Sebum’s purpose it to assist with the removal of dead skin cells and to provide moisture for our skin and hair. Sometimes our body produces excessive amounts of sebum for a number of reasons, including genetics, poor diet, stress, hormones or even a poor skin care routine. When too much Sebum is produced, it can sometimes become mixed with our dead skin cells, creating a minute plug, trapping the mixture of sebum and dead cells. This process leads to certain chemicals being produced by the body, which can cause swelling, redness and localised pain.

Treating Acne
When it comes to treating acne, there are dozens of different techniques and methods used. A lot depend on your type of skin and the severity or type of acne you have.

Cleansing
excessive cleansing is one of the main culprits in the onset of acne in a large percentage of people. When your skin is over-cleansed, it’s very easy to remove too much sebum, prompting your body to put your sebum production into overdrive, commonly leading to blocked follicles and then acne.

STEP 1. Run some tepid water in the basin.
STEP 2. Splash gently all over your face.
STEP 3. Gently massage your face thoroughly with the cleanser.
STEP 4. Rinse off the cleanser with tepid water.

Topical Treatments
- BHAs (such as salicylic acid) These products are used to treat minimal or mild acne conditions. They work by slowing down the rate at which dead skin cells are shed inside the follicle, which prevents clogging.They also help breaking down blackheads and whiteheads.
- Benzoyl Peroxide. This works by killing Propionibacterium acnes, bacteria that forms inside the little trapped compartments once the follicle becomes clogged. It has a slight drying effect, which helps prevent further breakouts. You should be aware, about that 3 per cent of people have an allergic reaction to this product and will experience some mild skin inflammation.
- Vitamin A. Is there anything it can’t do? seriously, this product is very useful in the fight against acne. It helps to unclog your follicles by speeding up cell turnover while creating very unwelcoming environment for bacteria to grow in. Do not use this product during pregnancy.

Internal Treatments
As with basic skin care, treating acne is quite often a two-pronged approach. Combining the correct diet with internal medications can be as effective as using a corrective topical form of attack.

- Antibiotics. Acne can be considered as a type of bacterial flu that affects your skin. When diagnosed with a bacterial infection, you take antibiotics, and the same principle applies with your skin. Antibiotics will help destroy the bacteria that cause the acne.

- Roaccutane. Also known as isotretinoin, this treatment is the atomic bomb of acne treatments. With an extremely high hit rate and a few nasty side effects, it is genetically prescribed and used when all else has failed. Roaccutane works by reducing the amount of sebum your sebaceous glands produce. In turn, this reduces the amount of bacteria in the skin, which is the main catalyst for the inflammation and pus associated with acne .

At that time, non-surgical skin rejuvenation was in its infancy and Heber Da... 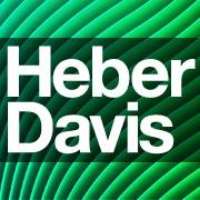 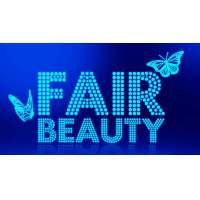 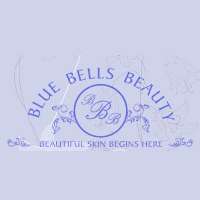 Natural Body Image Beauty Clinic has been in the industry for over 15 years o... 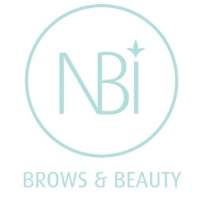 #How to get rid of Acne
#Acne
#Beauty
#Beauty care