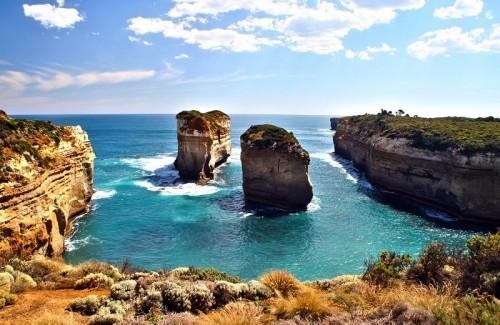 The Great Ocean Road is an amazing drive. Overflowing with beautiful surf beaches, arresting coastline, enchanting bushwalks, national parks and native wildlife. Small coastal towns are great places to have a breather, look around and bite to eat.

From Melbourne take the M1/Princes Freeway right through Geelong to our first stop: Torquay. The surfing capital of Australia.

Torquay has an Australian Surfing Museum, a strip of large surf shops, including the Rip Curl Seconds, the Surf Coast Walk, Jan Juc beach, and of course, the eminent Bells Beach, 7 km up from Torquay. Check out the rolling waves and surfers at Winki Pop (hopefully, you're there when the swell's up), and take a stroll along Bells.

Continuing along the Great Ocean Road, the next stop is Anglesea. Anglesea is a holiday town - pop. 2000. If you like kangaroos, swing by The Anglesea Golf Club - there's more kangaroos then golfers! Hang Gliding is popular, available at The Anglesea Hang Gliding School. Accommodation ranges from backpackers, caravan & camping to motels.

On the way to Lorne you will pass through Aireys Inlet & Fairhaven, which pretty much comprise of a general store and a few other bits and pieces. The beach here is naturally rejuvenating and the Split Point Lighthouse where Round the Twist was filmed is a great lookout.

Lorne is easily the most stylish coastal destination on the west coast. A fashionable shopping strip and patrolled main beach make this a popular getaway destination. There's camping, backpackers, luxurious apartments & self contained cottages. Teddy's Lookout at the back of Lorne is lovely, and Erskine Falls is also worth a visit.

After passing through Wye River, Kennett River & Skenes Creek, you'll have reached the 5th stop: Apollo Bay - a small fishing village. Take a look at the Old Cable Station Museum, the Shell Museum, Mariner's Lookout and Paradise Valley, 8km west of town. Apollo Bay lies at the foothills of the Otways. This expansive stretch of National Park has protected fern gullies and forests of mountain ash. The road leading into the Cape Otway lighthouse is unsealed. Camping, picnic areas and bushwalks are plentiful.

Meandering through the Otways, about 1 hour down the track you will come to Princetown - home to the spectacular 12 Apostles. At dusk penguins come in, seen from the 12 Apostles Lookout. Surrounding places slightly off track include Glenaire, Johanna, Lavers Hill & Melba Gully State Park.

The 120km stretch of coast between Cape Otway and Port Fairy is a dangerous stretch of water, known as the 'Shipwreck Coast' which claimed over 80 vessels in 40 years from the late 1800's to early 1900's. At Port Campbell, see Loch Ard Gorge (named after the wreck of the "Loch Ard"), The Blowhole and Mutton Bird Island. Other activities include diving off wrecks and going for a light plane ride.

On the way to Warrnambool, you'll pass through Peterborough, where the London Bridge, Bay of Islands, Bay of Martyrs and the Grotto is. Head inland to Nullawarre then Allansford then it's onto the Princes Highway. Although this is technically where The Great Ocean Road finishes, the Princes Highway goes all the way to Adelaide. The large town of Warrnambool, originally a whaling & seal station is the last stop. Lady Bay is a swimming beach, Logan's Bay is the surfers spot. The Flagstaff Hill Maritime Museum & Warrnambool Art Gallery are worth exploring. There are many choices for accommodation, restaurants & cafes.

26km along is Port Fairy. If you feel like stretching your legs, there's the Mahogany trail, (not for the faint-hearted), a 22km coastal walk from Warrnambool to Port Fairy. The Port Fairy Folk Festival is held annually in early March - an extremely popular event. 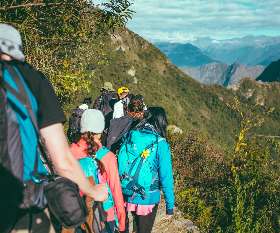 Fremantle Prison located in Fremantle the most fascinating and significant cu... 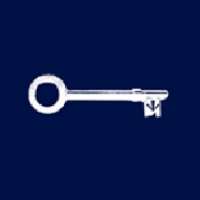 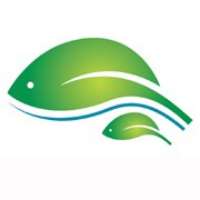 Tourist attraction in Windsor, The Hawkesbury Paddlewheeler is available for ... 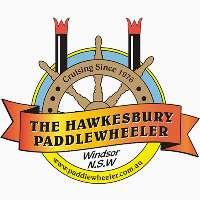