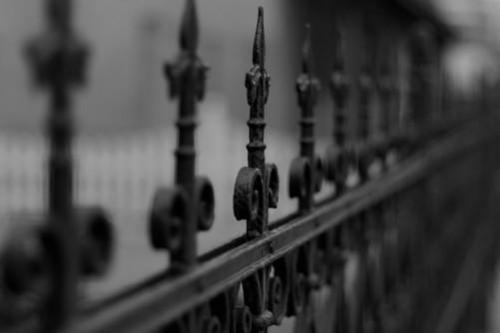 Fencing Guidelines For Your Home

Fences are the most popular boundary markers around. They are widely available, come in a range of types, are easy to put up and maintain, and need not cost the earth. Of the main alternatives, walls are of course more durable, but take time and effort to build and will cost a great deal more than a fence.

Whether you are putting up a new fence where none exists, or replacing an existing fence because it is dilapidated, you need to do some homework before you start. There are three main areas you should think about.

Firstly, what sort of fence do you want? Looks are important, and you may need privacy or a barrier to keep children and pets in (or out).

Secondly, how much are you prepared to pay? Many people are surprised at how long their boundaries are (and hence at the likely cost, especially of the more expensive fencing types available).

Thirdly, are there any legal complications? Apart from the possibility of a dispute with your neighbours over ownership and boundary lines, there may be other legal restrictions on the way you fence in your property.

WHICH TYPE TO CHOOSE?

Most people think of timber when choosing a new fence, since there is a bigger choice in timber than in other materials. All timber fences are the same in principle. You put up a line of posts along the boundary line, and then fill the gaps in between with rails or panels.

Close-Boarded Fences
The close-boarded fence is probably the finest fence you can build. It combines great strength with impressive good looks, and if carefully erected will give years of service. Its main drawback is that it uses a lot of solid wood, so tends to be more expensive than other types.

Panel Fences
By comparison with the relative complexities of the close-boarded fence, a panel fence is simplicity itself. You simply nail prefabricated fence panels to the posts and finish off by adding the post caps. The result is not as sturdy as a boarded fence. However, they are very quick to erect and are relatively inexpensive by comparison.

Picket Fences
The picket fence, with its closely-spaced row of vertical timbers, is perfectly redolent of the thatched country cottage with roses around the door. It is a style traditionally used for low fences, often with a hedge planted immediately inside it, and looks especially effective against dark foliage if painted white.

Post-And-Rail Fences
Post-and-rail fences, as their name implies, consist of a row of posts linked by horizontal rails with gaps between them (also known as “ranch fencing”). They can be made from sawed or planed timber, which gives them a sleek appearance suitable for a modern house with a neatly regimented garden.