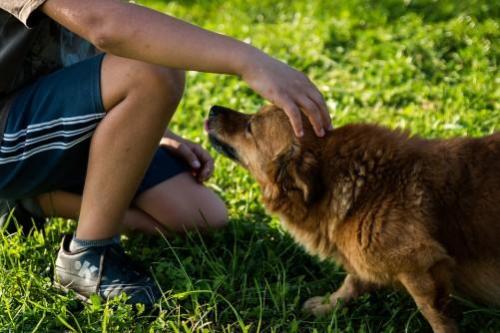 Certain types of dogs acquire fierce reputations, often at odds with the true nature of the breed. A case point is the English Staffordshire bull terrier. My first close relationship with a staffie, a new arrival in my street, wasn’t without some initial trepidation. But now that the two of us are well acquainted, I’ll say this: never has a friendlier or more easygoing dog licked the back of my leg while I’m getting the shopping out of the car.

And watching her interact with other dogs on the street – wag, sniff, nuzzle in that order – is never anything short of a lesson in canine warmth and hospitality. Dogs like that are welcome in the neighbourhood any time.

So, what’s all the fuss about staffies? They are often confused with similar breeds such as bull terrier, American pit bulls and American Staffordshire teriers, themselves often interbred to create a confusing web of crossbreeds. But the English staffie is its own dog. Recognised as a breed by the UK’s Kennel Club in 1935, it was originally a fighting dog but made the transition to companion animal due to its exuberant, loyal and affectionate nature. According to the Australian National Kennel Council’s registration figure for 2013, staffies are now second only to Labradors in popularity.

A family dog if ever there was one, a Staffordshire terrier is happiest when at the centre of the action and won’t do well if left alone for long periods. These are busy, energetic dogs that need to be kept entertained.

They are easy to house-train, and their short, dense coats shed very little, so they adapt well to the indoors. Their natural friendliness with strangers make them generally unsuitable as guard dogs.

Where the owner will have to put in the hard yards is getting their staffie pup to mingle with other dogs, in order to avoid issues of mistrust and aggression later on. If you get them down to the park early on and socialise them with lots of other dogs, they’ll be fine. Oh, and be alert when out on the street. Staffies have notoriously poor road sense, so they always need to be on a leash when out near traffic.

BREED ALL ABOUT IT

English Staffordshire bull terriers are powerfully built, nugget dogs, weighing up to 17kgs. They live for about 12 years. Pups cost from $900 to $1300. If you feel up to helping rehouse an abandoned adult staffie, get in touch with www.staffyrescue.org.au, based in north-western Sydney. 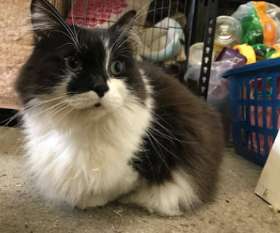 Padstow Pet Centre is a premier pet shop in Padstow that are passionate about... 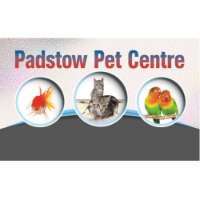 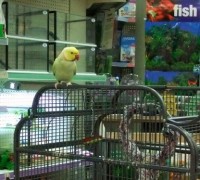 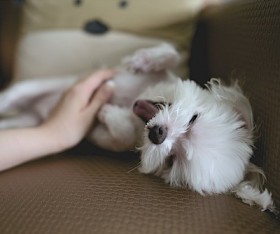 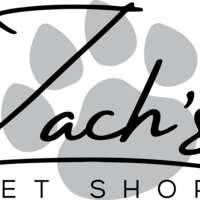 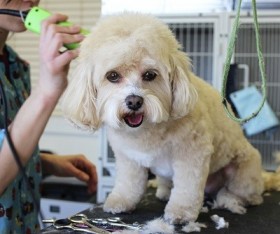 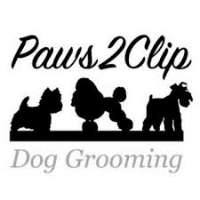