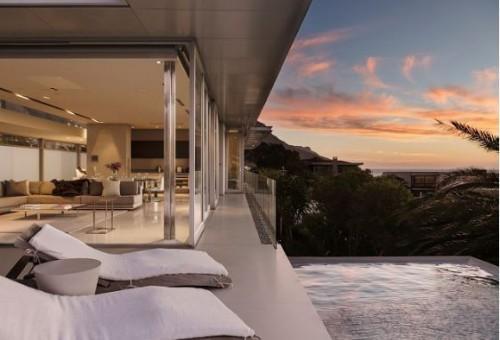 Building a narrow block home doesn't necessarily mean having to build a townhouse. You can make the best of a limited area by choosing a design that creates the illusion of space and allows as much light as possible into the home.

Before commencing any building project, it’s important to check the regulations in your area. In some parts of Australia, local regulations stipulate that a new dwelling needs to be set back 1.5 to 2 metres from the site boundary and, for two-storey houses, it’s often 3 metres. In other areas, you can build right up to the boundary.

Architect Robert Stynes recommends that the 'courtyard design' for houses should be built on a narrow block. According to him, you can create a room at the front of the block and maybe a room above it, and then you have a space — like a courtyard — then there’s another room (or rooms) at the back of the dwelling, and the two will be linked by either a staircase or a passage.

The front rooms should have windows to the front and then into the courtyard, and the back rooms have windows facing the rear and the courtyard. This will enable you to see through a front room into the courtyard and into the back room(s).
What you end up with is a long, narrow house to go on the narrow block, but one that lets in light and adequate ventilation and creates the illusion of space by enabling you to see 'through' the house. You can even create a series of courtyards, depending on how deep the block is.

This design makes the most of the orientation of the home, something that can often cause problems in terms of getting light in. Obviously, according to Robert, it’s trying to get the north aspect — if you create courtyards, there's a better chance of one of those rooms or series of rooms will be facing north.

Robert also recommends adding water features to the courtyard to create a more spacious feel. According to him, water tends to give each of the rooms (facing onto the courtyard) some sort of aspect.

Another option is to use light wells to create a sense of space. Windows open onto a light well in the middle of the home: essentially, a vertical 'hole' that lets light flow into the building. Light wells have been popular in the past and were something of a precursor to the courtyard design.

Overall, Robert says, it’s wise to keep in mind that the aim is to get light into the rooms that are on the inside of the building.

To help you identify what design will make your narrow block home look fantastic and spacious, talk with an architect in your area today.

Chateau is a team of architects, cost consultants and builders dedicated to p... 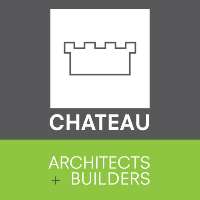 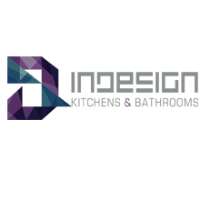 Roth Architecture is a Sydney-based boutique design practice, specialising in... 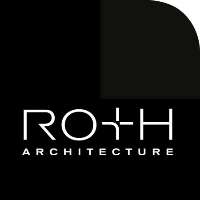 1+2 is an A+ practice member of the Australian Institute of Architects. 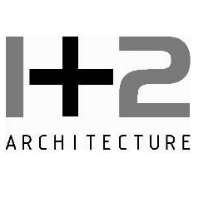