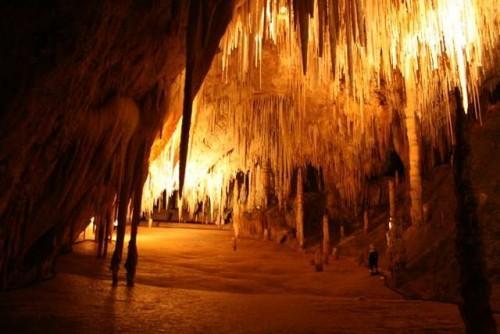 This land of open spaces straddles the western slopes of the Great Dividing Range and the expanse of the Western Plains. Cotton crops vineyards and sheep and cattle farms draw on the rich volcanic soil and dominate the landscape, but nature exerts its presence often and, in the case of the Warrumbungles, with great spectacle. The history of the district is well preserved-old gold mining settlements like Hill End have retained their 19th-century streetscapes and inspired the likes of painter Russell Drysdale. Modern attractions include the Western Plains Zoo, and two major observatories built to take advantage of the region's endless stretch of clear sky.

The Warrumbungles are extraordinary rock formations created by ancient volcanic activity. Best known is The Breadknife, which juts savagely out of the surrounding bushland. The 21,000 ha national park marks the area where the flora and fauna of the Western Plains merge with that of the Great Dividing Range.

Five kilometres from Dubbo, this excellent open-range zoo covers 300 ha and is home to animals representing five continents. The zoo is renowned throughout the world for its breeding programs, particularly of endangered species. Visitors can use their own cars, hire bikes or walk along the trails to all areas.

One of the largest stalagmites in the world (with a circumference of 32 m) can be viewed in the limestone caves west of Wellington. The caves also contain rare cave coral and for thousands of years have acted as a natural animal traps. Fossils of a diprotodon and a giant kangaroo have been found here.

This is Australia's oldest inland settlement. Founded in 1815, Bathurst is noted for its colonial and Victorian architecture, including Miss Traill's House (1845), open to the public. Also of interest are Ben Chifley's Cottage, the excellent regional art gallery and Mount Panorama, venue for the V8 Supercars 1000 (Bathurst 1000). 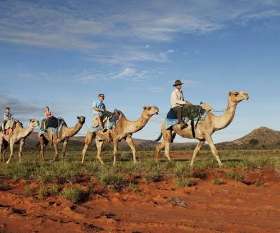 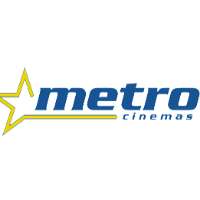 Delta is one of the world's global airlines that flies to more than 350 desti... 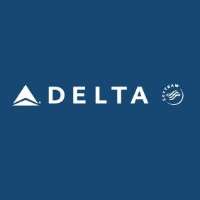 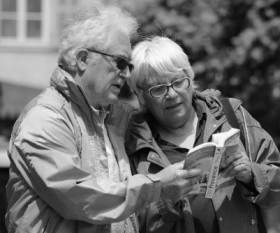