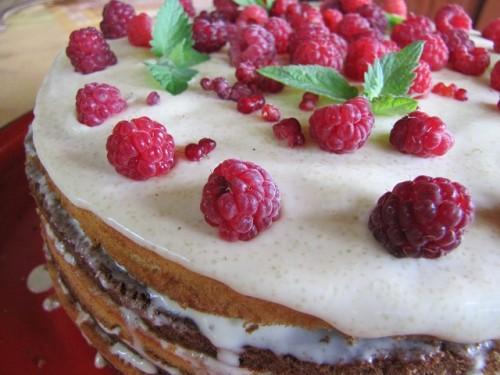 Cake Making Disasters: Why They Occur and How to Recover From Them

There’s a reason for all cake making failures. Here are ways to prevent them the next time you try baking and transform some baking disasters so you don’t waste them.

- Break spoilt fresh cake into fine crumbs. Add a cupful of coconut and stiffly beaten egg white and use it as a tart topping. Pour the mixture over a pastry base covered with jam and bake the tart in a moderate oven until the topping is cooked, about 20 minutes. Dust with icing sugar.
- Crumb broken cakes to make delicious rum balls. Beat 120g cream cheese with ¼ cup sifted icing sugar. Add 2 tablespoons melted dark chocolate, ¼ teaspoon vanilla, ½ teaspoon rum, and the cake crumbs, enough to lightly fill 1½ cups. Refrigerate for two hours then form into balls. Roll in chocolate sprinkles.
- Level uneven sponge cakes by placing the thicker side of one over the thinner side of the other. After filling the layers, ice the sides and cover with nuts or chocolate sprinkles.
- Use sunken sponge cake as a baked Alaska base. Pile drained canned or fresh fruit in the middle, top with ice cream and cover with stiff meringue. Bake at 230°C for 1-2 minutes and serve immediately.
- Cut out the centre of a fruit cake which has sagged in the middle and make a ring cake. Ice and decorate with glace cherries. A dry fruit cake can be cut into serving-sized slices, wrapped in foil, and steamed to make a plum pudding-style dessert.
- Remove charred surfaces with the bottom of a fine wire coffee strainer rubbed over a burnt cake. When a cake gets a hump in the middle, an overheated oven could be the cause. Cut the hump off, turn the cake upside down and ice the base.

Mistakes can be corrected — and avoided. Don’t let mistakes hinder you from being a cake master. Learn from the experts. Visit the top cake and pastry shops in Australia. 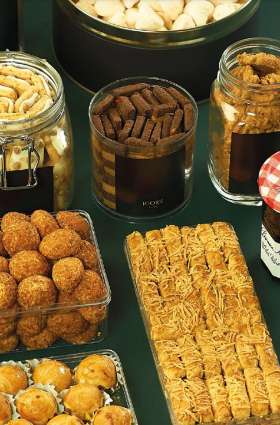 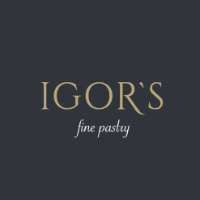 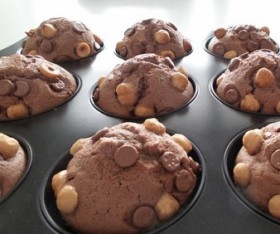 At Designer Cake Boards we have a good range of sizes and shapes of visually ... 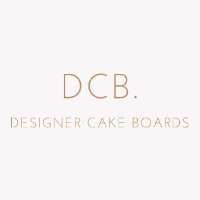