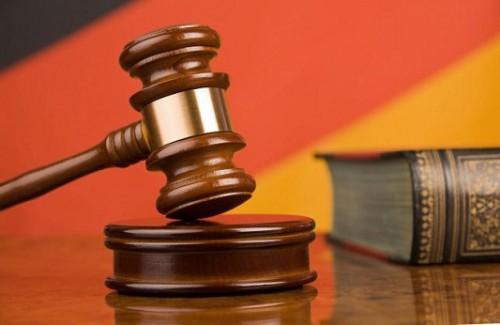 Arbitration is a worthwhile option to be borne in mind and a welcome alternative to the traditional court system when it comes to signing a commercial contract. This is especially true in some countries and for companies that the new to the country and unaware of the legal system. Since the passing of the Arbitration Act in 1988, many companies and private individuals are turning arbitration as a more efficient way of resolving conflicts. The law itself is in line with the Constitution which allows for freedom of choice in this sense in order ensure that both parties interests are respected. The following are a number of points to be considered when deciding whether or not to include such an option in your business arrangements. 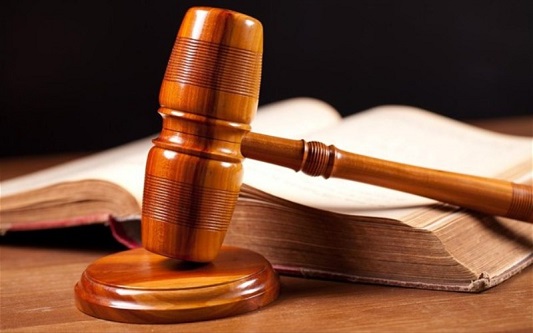 Currently, there are quite a number of different arbitration institutions in some countries. Many of them specialise in a particular area (for example, employment, consumer, maritime issues etc). It should be borne in mind however that not all issues can be resolved through arbitration. Generally speaking, they are related to a commercial agreement in which both parties are allowed to make what are known as "free dispositions". One area in particular where arbitration is used quite often is in the field of franchising. For those who do adopt arbitration as a way of resolving conflicts, the main advantages are:

When a conflict does arise, the parties contact the arbitration institution who in turn send them a list of various arbitrator considered most appropriate for the particular case. The parties themselves will state their preferences with regard to the list. If they cannot agree on a professional arbitrator, the arbitration institution itself will choose the arbitrators with the greatest preference rating. Thereafter, a date is fixed for the hearing itself, giving sufficient time for each party to prepare their defence. Finally, the arbitrator, on hearing the defence of both parties, will make a decision which will be legal and binding for all purposes.

Looking for a reliable arbitrator in Sydney? Contact ArgyStar.com today! 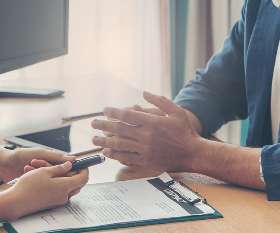