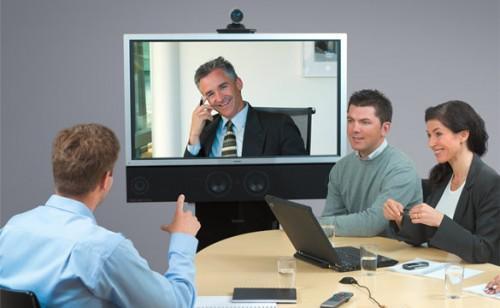 A Guide to the Basic Video Conferencing Systems

In today's more technologically advanced world, there is no reason for individuals or businesses to miss out on clear, constructive communication even if they are a great distance apart from each other. There are plenty of ways to remain connected, such as sending emails or making calls on mobile devices using traditional mobile networks or apps that enable users to send text messages and make calls. And aside from being able to communicate verbally or through written text, there are many ways to speak to a group of people halfway across the city or the globe while looking straight into their eyes, and that's with the help of video conferencing.

Simply put, video conferencing pertains to the act of conducting a conference between two or more participants at different locations using telecommunication technologies — two-way computer networks that allow the transmission of audio and video data.

Businesses and organisations across the globe can make use of any one of the four common types of video conferencing systems:

Telepresence video conferencing systems
This system gives the participants the appearance of being present in a single location during an actual meeting, although they are really in various geographical locations. The system would typically include a high-definition codec along with more than one large flat-panel display devices and integrated high-fidelity audio. Users can also opt for a portable or roll-about system, or a more Immersion-type system (room-based).

Integrated video conferencing rooms
For meetings that require a large group of people to assemble in meeting or conference rooms, board rooms, or classrooms, the integrated system is more applicable. It involves a centralised location for the codec and the associated hardware. Often, there is a specific area where the main camera, the displays and the peripheral video sources are permanently mounted. The system can be customised according to the requirements of the organisation, and is designed to facilitate an effective conferencing method for large groups of people in a designated room.

Desktop video conferencing systems
Employees, freelancers and other professionals make use of this particular system to engage in a video conference from their individual workspace instead of in a large space with a group. These systems are designed to operate from a desktop PC and typically come with voice, video and applications sharing capabilities. It will usually require a software package, along with a FireWire or USB camera.