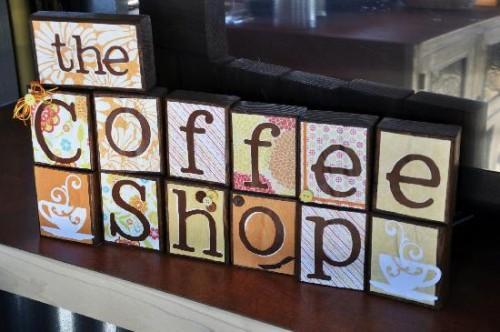 8 Best Coffee Cities in the World

Coffee lovers these days, especially in big cities, are getting smarter and more concerned about coffee. They just don’t know where there's good coffee, but they also want to know how to do coffee produced. There are some major cities in the world where the population is very concerned about coffee. That said, these cities don't only have tasty coffee, but they're the best coffee cities in the world.

Here are some of them:

London
The coffee shop that focuses on the expresso first time in the city was opened by the people of Australia and New Zealand. Since then, the coffee shop has mushroomed in the beautiful city of London, especially during the last 5 years. And much in demand here are flat white, but not a few enjoy a cappuccino.

Recommendation: East London coffee shops offer a lot of good options, and if you're in this city, try visiting Allpress, Climpson & Sons, and Caravan.

Melbourne
Coffee has become part of the community in Melbourne, and a coffee expo is even being held here annually. The most ordered are lattes, cappuccinos, and a flat white, but not as much as the piccolo.

Recommendation: It's difficult to find bad coffee in Melbourne. The top choices are Axil Coffeehouse Roasters in Hawthorn, Auction Rooms in North Melbourne, and Dead Men Espresso in South Melbourne.

Reykjavik, Iceland
Iceland people most like to drink a latte or cappuccino. Drip coffee is only made in their homes.

Recommendation: There are 7 coffee shops and a place that roasts coffee beans in this city. The best options are Kaffitar, Stogan, and Kaffismidja.

Rome
Coffee is part of the Italian culture, but it's rather difficult to find the right espresso in Italy. If you want coffee in Italy, the best city is Rome. The Italians only drink coffee with milk at breakfast, and when they're in the coffee shop, their usual order is espresso.

Singapore
The people of Singapore are now so obsessed with latte art so, according to them, a good coffee shop should have a cool latte art. They themselves are a fan of latte, mocha, and cappuccino.

Seattle
Coffee is sunrise for Seattle residents and the green mermaid was actually only a small part of the scenery in the Seattle coffee. Locals can order an espresso, a cappuccino, and single-origin pour.

Vienna, Austria
In 2011, coffee houses in Vienna were included in the UNESCO's list of Intangible Heritage. Since the year 2012, after the city hosted the world Barista Championships, more coffee shops have emerged. Vienna is a fan of espresso and cappuccino.

Wellington, New Zealand
The relationship between the owner of a coffee shop and its customers in this small town is very warm, and the people here just want to drink a flat white. Average coffee in New Zealand is very good.

Before exploring the best coffee cities in the world, try to explore the top cafes in Australia today.