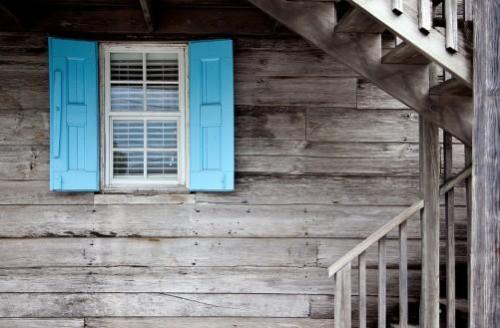 All about Shutters, Screens and Panels

Wooden shutters, screens and panels, whether left in their natural finish or given a coat of satin- finish paint, offer visual warmth and classic charm, combined with clean lines.

The formal windows of many many eighteenth – and nineteenth – century town houses were fitted with tall hinged shutters, many of which are still in place today, tidily folded away into deep purpose – built recesses on either side of the window frame.

These somewhat imposing (and also very secure) window coverings, often fitted with irons bars to anchor them neatly into place, are known as solid panel shutters. If you are lucky enough to inherit an original set , it may be worth having them restored to working order.

Otherwise, consider installing new shutters. They can either be custom – made using traditional materials and methods by a specialist firm of carpenters or improvised by an enthusiastic amateur from two or more hinged timber panels or sheets of plywood, hardboard or MDF cut to size.

Available in stock sizes or made to measure , louvred (sometimes known as plantation) shutters operate in exactly the same way to those with solid panels. Unlike solid shutters, however, they admit light through a row of central slats, which are either fixed in positions or adjustable, like those on Venetian blinds.

In style terms, louvred shutters are a particularly good way of suggesting a colonial influence, but they can also adapt readily to a wide range of contemporary and traditional schemes.

When it comes to window coverings, the term ‘screen’ usually means a single hardwood frame containing a central panel of flat or gathered fabric, paper (like Japanese shoji screens) or strips of timber arranged in a grid or lattice motif.

Some screens consist of a sheet of hardboard or plywood that has been pierced to filter the light in intricate patterns. A screen can be designed to cover either an entire window or just the bottom half. It may be fixed in position hinged to open in the manner of a door or even fitted with a sliding track or rail.

Where privacy is a paramount importance (in bathrooms, for example), or the view is so unpleasant that your wisest option is to block it out permanently, consider replacing some or all of your original window panes with opaque or translucent panels.
These can take the form of mirror glass, frosted glass (or prespex) or coloured glass, which is available in solid sheets or pretty, multi – hued patterns. To create a similar look with much less effort and expense, experiment with etching spray for an authentically textured look (often used in conjunction with small stencils), or sheets or coloured acetate or tracing paper to cut to size and tacked in place with spray adhesive.

• Install two – tier (known as tier – on – tier) shutters, which allow you to cover the window completely, leave it clear or close just the bottom half, letting light pour in at the top .

A fixed, half – height screen would act in the same way as café curtains to fill a similar function.

• To achieve the same effect as a conventional window treatment without fixing anything in place invest in a hinged, floor standing screen that stands in front of the window at night. During the day, it can be moved to one side or folded away.

This idea particularly useful for those in short – term or rented accommodation who are reluctant to invest in furnishings they can’t take away with them.

Liverpool Roller Shutters do far more than protect your home, they actually p... 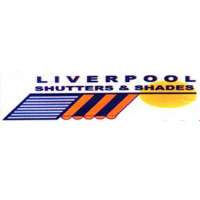 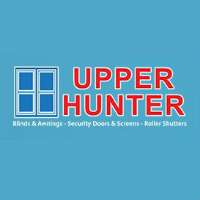 At Central West Blinds & Awnings, we offer a stunning range of blinds and win... 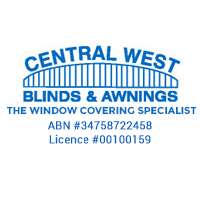 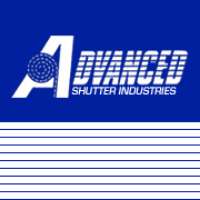