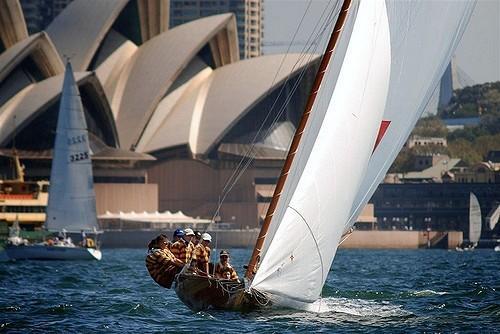 The ultimate 18-foot skiff is part of the collection of the Australian National Maritime Museum. Called Colorbond, it is 27 feet across — thanks to the two enormous wings that extend on either side of the hull to give the boat stability — and the mast is 45 feet high. Made in 1985 of space-age carbon fiber, it cost in the region of US$ 250,000. Since colorbond was built, the rules have been changed to make the sport more affordable, although corporate sponsorship is still necessary to compete at the elite level.

The modern skiffs developed from the open workboats of the 19th century. In the 1890s, the Sydney Flying Squadron (SFS) skiff club was formed, and the first regular races were held with boats built and crewed by workers from the waterfront. The races were followed by large spectator fleets of chartered ferries, and the Sydney penchant for gambling found an outlet that was relatively safe from surprise raids by police.

In the old days, the boats used to sail one leg upwind and then one flying leg downwind. The huge sails made it very difficult to keep the boats upright on the upwind leg, which meant 16 or more “crew” were bundled aboard. These crews often consisted of beefy football players who were coerced into sailing during off season and were seen wearing the footy seaters that indentified their club. On the return leg, however, this ballast was no longer needed, and in fact the excess weight stopped the boats from skimming before the breeze. So what did the skippers do? They threw most of the crew overboard at the top mark, leaving them to cling to a buoy and wait to be picked up by a following ferry. These days, the rules state that you must finish a race with the same number of crew that you start with. There is no mention of it being the same crew, however.

In recent years, there has been a nostalgic revival of the older-style boats, and crews wearing the sweaters of clubs from past eras can be seen sailing beautiful wooden boats.

The modern sailing 18-footers — which are some of the fastest monohulls to handle — are a spectacular sight as they scud across the water under their brightly colored sails. Either follow the boats from the shore, from a vantage point such as Bradleys Head, or board one of the charter ferries that convey passengers and gamblers around the harbor to watch the races.

If you ever wanted to gybe, tack and hoist a mainsail, Sydney Harbour is a great place to learn. Every second person has a yacht, it seems and plenty of sailing schools offer everything from sail-and-see to longer courses designed to make you a competent crew member.

Discover other local attraction and tourist destination in Sydney today! 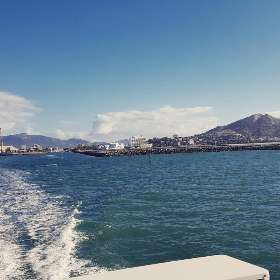 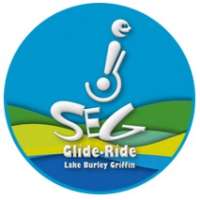 All 4 Kids Play Centre located in Geelong is a Indoor play centre & cafe with... 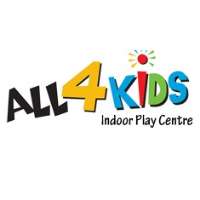