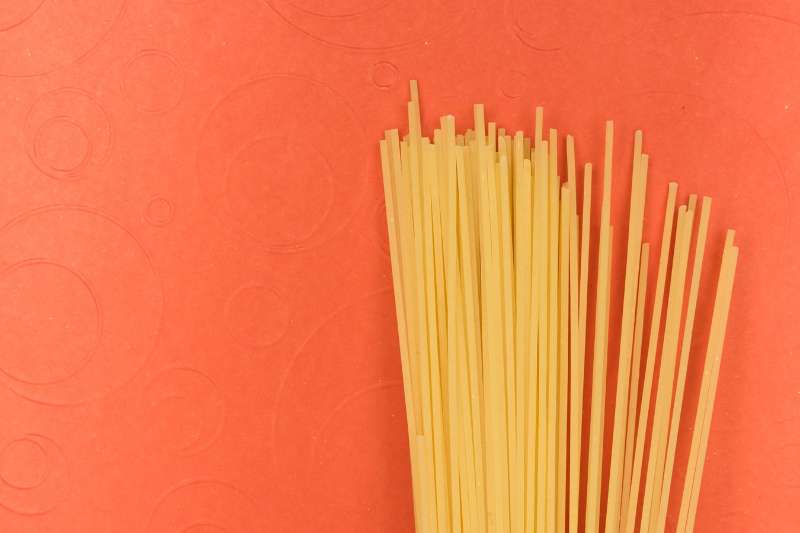 The Difference: Somen vs Udon Noodles

When it comes to the noodles commonly eaten during the summer season in Japan, “Somen (そうめん)” is most often enjoyed in many Japanese households, where the noodles are chilled and typically served in a glass bowl with iced water, separately from broth, like (buckwheat) Soba noodles.

Both the broth of Somen and Soba and even the broth of Udon can be made by watering down the Mentsuyu soup base.

The Difference between Somen and Udon Noodles

Actually, Somen is made with the same ingredients as Udon noodles, that is, wheat flour, salt, and water, and in the case of the machine-made dry noodles, basically, the difference between Somen and Udon noodles only comes from the difference in diameter.

In the definition by Japanese Agricultural Standard (JAS), the Somen noodle has a diameter of less than 1.3 mm, while the diameter of Udon noodles is 1.7 mm or more, and the wheat noodle whose diameter ranges from 1.3 mm to less than 1.7 mm is classified as “Hiyamugi (ひやむぎ)“.

In the summer, Somen noodles are usually served chilled as shown above, but they can also be served hot in a bowl with soy-sauce-based dashi-rich broth, like Udon noodles. The hot noodle soup is generally called “Nyumen (にゅうめん)” and is also available in instant noodle form in Japan. 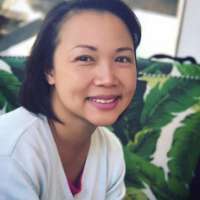 Our inventory embraces more than 500 products under one roof to cover all your kitchen ...