Lifestyle
Food & Cuisine
Is Coffee Good for You? Yes It Is! 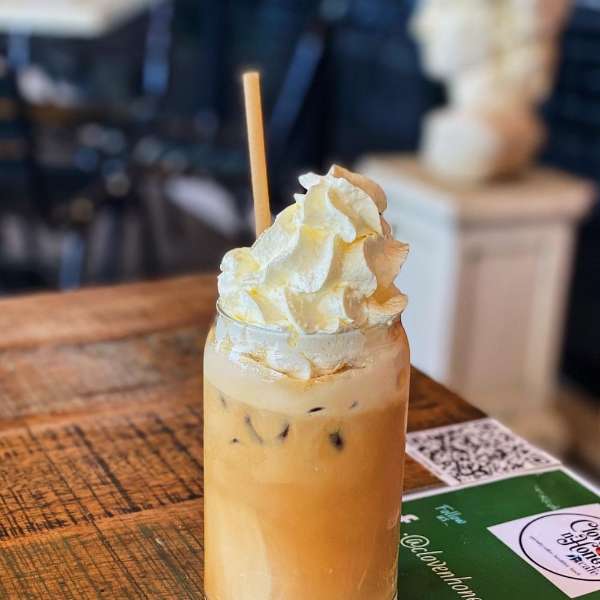 Is Coffee Good for You? Yes It Is!


Share   Report   Print
Coffee lovers, rejoice. New research suggests that people who drink two to three cups of coffee a day—caffeinated or not—may have a lower chance of dying from certain illnesses than those who abstain.

Coffee is a brewed drink prepared using roasted coffee beans which are taken from the berries of the Coffea plant. There are two main species of coffee beans which are the Arabica and Robusta, and depending on where they are grown, both the country and the altitude determines the flavour of the coffee. For example, Brazilian coffee usually has more chocolate and spice flavour compared to Ethiopian coffee which has a stronger, sweet berry flavour.

The study, thought to be the largest of its kind, followed more than 500,000 people in 10 European countries over the course of 16 years. It found that compared with those who don’t drink coffee, those who do show signs of having healthier livers and circulatory systems, as well as lower levels of inflammation, says epidemiologist and study leader Marc Gunter. The findings also indicated that “higher coffee consumption was associated with a reduced risk of death from any cause,” including circulatory diseases and digestive diseases, says Gunter, who heads the nutrition and metabolism section of the International Agency for Research on Cancer in Lyon, France.

Previous, smaller-scale studies have found a link between coffee drinking and increased resistance to certain ailments, but Gunter’s findings provide the most substantial evidence to date. “This digestive disease relationship, which was strongest for liver disease deaths, is particularly striking,” he says.

Gunter says the next step is to analyze coffee’s chemical composition in hopes of understanding what makes the beverage beneficial. So he’s going back to his research—and the rest of us, it appears, should be going back for refills.

Nutritional benefits of coffee
There are two main factors that could be considered benefits to drinking coffee. The first is associated with its high antioxidant status. Antioxidants are important for health as they prevent our cells from being oxidised by toxins, chemicals and inflammation. The second is the stimulant caffeine, although this also presents potential risk factors if consumed in excessive amounts and for certain people who may be vulnerable to its effects. Coffee, in addition, does contain some B vitamins, magnesium and potassium. 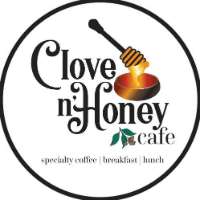