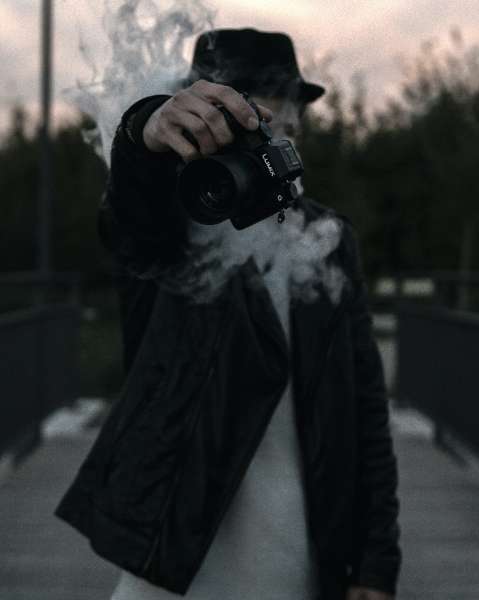 How the Modern Private Investigator Came to Be


Share   Report   Print
What if we told you that the private detective existed several decades before Hollywood gave us the legendary stereotype. From rubbing shoulders with the law to being viewed as criminal sympathisers, the story of the private investigator is an intriguing one.

Over the years, investigators have moved out of the shadows and into the commercial sphere. The role of the PI in Australia and all over the world is now better understood, although most people don’t know about the full capabilities of today’s tech-savvy private eyes.

The first private investigation agency can be traced back to France. In the early 19th century, Eugene Francois Vidocq – a Frenchman who was actually an ex-criminal – started a private detective agency named ‘Office of Intelligence’, and it’s recorded that he hired other detectives who were mostly fellow ex-criminals. Wikipedia credits Vidocq as the first criminologist. With his printing company, he created ‘bond paper’ that couldn’t be altered, as well as permanent ink.

Later, in the mid-1800s, a Scottish immigrant named Allan Pinkerton travelled to the United States and established a detective agency by the name of ‘Pinkerton National Detective Agency.’ Headquartered in Chicago, the agency was launched after Pinkerton was awarded the role of private detective by the local sheriff. Pinkerton developed steadily in his practice as a detective, and the highlight of his career was no doubt the foiling of a plot to assassinate Abraham Lincoln (the US president-elect in 1861). The agency still exists today.

In the old days, private investigators would be hired mostly by wealthy people who owned businesses, mainly to solve labour disputes. The pioneer PIs would be assigned tasks that the law enforcers weren’t willing to perform. The conduct of these sleuths was questionable however, and it was many years before private investigations became a more professional practice with ethical guidelines.

Perhaps we can give credit to Pinkerton for the evolution of the investigations industry because he did a great job of ensuring that the investigators in his agency adhered to certain values and codes of conduct. The Pinkerton agents swore not to take any bribes and weren’t allowed to accept reward money. If necessary, they were open to cooperating with the law enforcement agencies of the day.

When the services of private detectives were needed by the swelling middle class, the roles of PIs started to shift. In time, many people found private detectives to be invaluable because they helped recover lost property, provided answers to difficult questions and helped solve complex puzzles. Investigators helped with legal disputes or matters that were simply for a client’s peace of mind.

Gradually, the masses gained a greater understanding of the services provided by private investigators through word of mouth, the media and, eventually, Hollywood portrayals. The demand for investigative services grew accordingly and now it is not uncommon for businesses, law firms and individuals to use investigators to solve commercial or personal problems.

More recently, the role of technology has transformed the private investigation sector. With the advent of the internet, investigators have at their fingertips powerful databases and resources that enable them to identify, locate and form profiles of subject persons. There are also sophisticated devices for tracking and recording although the laws relating to such devices vary considerably by jurisdiction. While such tools give law enforcement and private investigators a strategic advantage, they also empower enable criminals, stalkers and con artists to carry out their nefarious activities, leaving detectives to investigate criminal activity that has become much more sophisticated.

These days there are colleges that train people to become private investigators. As with any other profession, the training of PIs ensures that the profession has ethical codes to which its members should adhere.

Over the last two centuries, the level of awareness amongst those in the general public about investigators has gradually increased. But unlike the outdated, romanticised portrayal painted by Hollywood, the modern private investigator is the person walking beside you on the street, casual and inconspicuous. He or she possesses the knowledge passed down by the pioneers of the industry, combined with the technological know-how necessary to navigate the modern world of private investigations.


Hire a professional Private Investigators in Canberra like us. To protect the privacy of our clients, we operate by appointment only and do not accept walk-in clients. If you require our service, do not hesitate to contact Territory Investigations today! 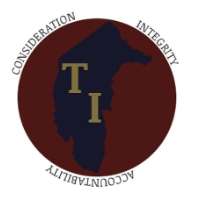