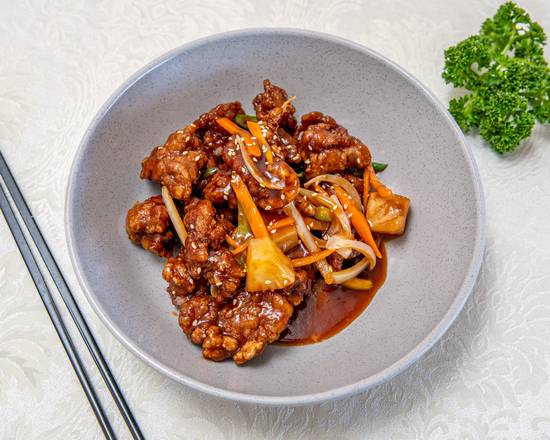 
Share   Report   Print
A Chinese meal consists of two parts: staple food, normally made of rice, noodles or steamed buns, and ts'ai, vegetable and meat dishes. (This is different from Western meals, which take meat or animal protein as the main dish). The primary eating utensils are chopsticks (for solid foods) and ceramic spoon (for soups and congees). In a Chinese meal, everyone will have their own rice bowl; however, the accompanying dishes will be served on communal plates and shared by all people. Normally, the dishes are often eaten together with a mouthful of rice. Desserts are not the main course in China; instead, Chinese desserts are considered as snacks eaten between two meals. If dessert is served in the meal, they will be served during the course of the meal with no firm distinction made. If served at the end of the meal, the dessert is normally fresh fruit.

Cold Dishes
Cold dishes are the first course in a traditional Chinese banquet. Salt, sugar, chilli powder, light soy sauce, vinegar and sesame oil are often used to make cold dishes. Cold dishes attach great importance to the designing of the dish, which is the “shape” of the dish. Normally, a cold dish can provoke people’s appetite.

Soups
Instead of adding milk or cream into the soup, Chinese soups are adding refined starches from corn to thickening the soups. There are also light soups which don’t use starches. Normal ingredients for soups are vegetables and meat, like pork and chicken. Soups are served following the hot dishes. Chinese people believe that soups are good for health.

Congee
Congee is a kind of porridge or gruel. Except for rice and other cereals, meat, fish and sometimes vegetables and flavorings are added into the congee. Congee is a good choice for breakfast. Congee is easy to digest, so it’s a great choice for ill people and young infants.

Staple Food
Rice is the staple food in southern China, for southern China is the rice farming areas. People always eat steamed rice. While in Northern China, which is a wheat farming area, people normally eat flour-based food, like noodles, mantou (a kind of steamed buns) and dumplings.

Xiaochi
Xiaochi are kind of snacks. They are often sold in street stalls or small restaurants. Normally, one stall only sells one kind of snacks. Xiaochi is kind of light meal, and it’s often self-contained and easily portable. Different regions have different Xiaochi. They are very popular among tourists and local people. 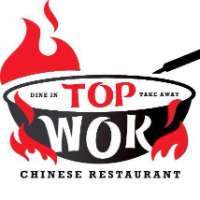