Trade & Professional
Building & Construction
BASIX upgrade around the corner – Are we ready? 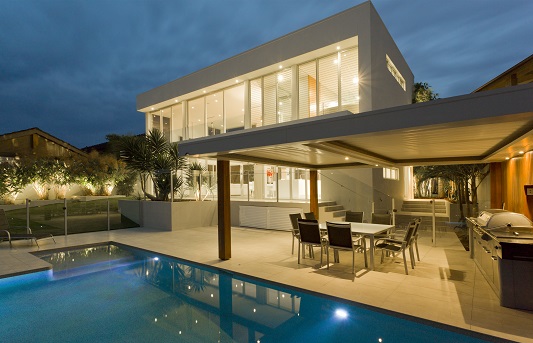 BASIX upgrade around the corner – Are we ready?

The design and construction industry was given a preview of proposed upgrades to the BASIX sustainability regulations this week. The changes look good on the whole, and are long overdue, bringing something like a 6 star equivalent to bear on new houses.

The current thermal performance minimum standard is approximately equal to 4.8 stars, yet the other states (except NT) have been at 6 stars since May last year. So BASIX’s position of leadership established in 2004 has been quietly eroded and overtaken, so even now the upgrade does not appear to put it out in front of the other states’ requirements.

But why worry about being in the lead? And what are star ratings worth anyway? These are two vitally important questions:

Leadership is always important while we are in the early stages of the journey toward real sustainability, wherever that destination may end up being – somewhere over the horizon. The point is that we need to raise the bar on thermal performance of houses, as even BASIX complaint or, in other states BCA (now the National Construction Code) compliant houses typically use way too much energy controlling thermal comfort. The industry is showing true leadership in this area now, such as our Ecobode 8 star house range dating from 2005, Australian Living’s 9-star house at Rose Bay, even Mirvac have built a 9-star demonstration house – and there are now many dozens of 8 star plus houses around the country. Yet industry recalcitrants continue to scare governments into believing the industry is not ready. These are the people who predicted the sky would fall when NSW introduced 3.5 stars in 1996, that cataclysm would descend when 5 star was introduced, that nothing short of utter catastrophe would engulf the entire industry if 6-star were mandated. I look out my window – and yes, the sky is still up there, and even more amazing, 6-star has been proven to be a doddle.

What is the urgency? Put simply – the issue of climate change may not be sexy anymore, but it is no less true, and those of us in regular touch with the scientists (the REAL ones that are) are increasingly alarmed at the glacial rate of change towards sustainability in some quarters, notably at present government.

What are star ratings worth? This is a vexed question in design and building science circles. A star band is an arbitrary range of predicted energy consumption agreed by consultation and convention. the higher the star band, the narrower it is, so to move from 1 to 2 stars is a big drop in numbers, but is actually insanely easy to achieve. The law of diminishing returns dictates that as you strive to further reduce energy, it becomes progressively harder to do, so the star bands narrow as you move towards 10 stars. But star ratings are a combined measure of heating and cooling loads. You can have a very strong winter performer that leaks energy like a sieve in summer, and vice versa, yet have quite a good star rating. Thus star ratings are poor regulators of ultimate thermal comfort and ergo peak energy demand.

BASIX does not use star ratings, it sets separate caps on heating and cooling loads – a much more rigorous and effective bar. So even though its draft upgrade does not yield consistent results above 6 stars, its 5.75-ish star standard is probably the effective equivalent of 6.5 stars. Add to this the other regulations on effective ventilation, lighting, swimming pools, and so on, and you have a situation where NSW will still have the most rigorous housing sustainability regulations in the country. In draft form at least.


Looking for a reliable environmental consultant that can assist you with BASIX Certificates? Contact Frys Energywise today! 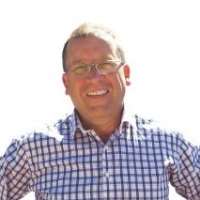