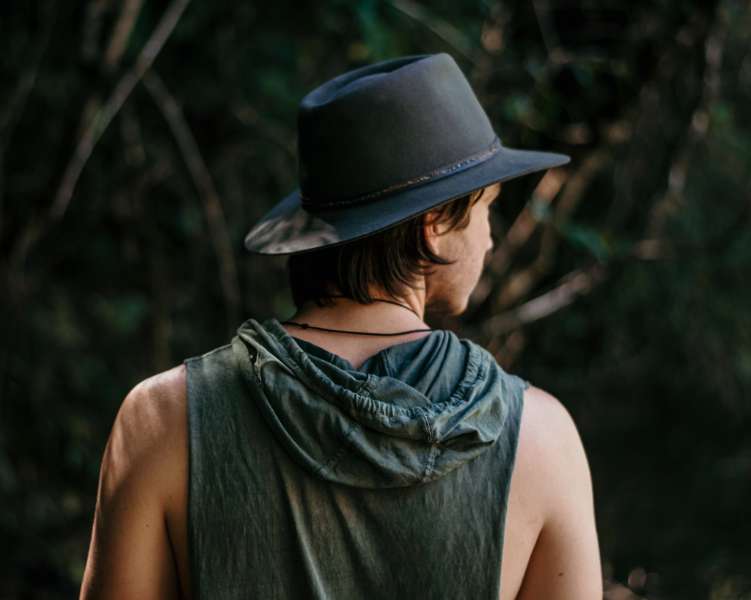 A Brief History of Hats

The oldest evidence of hat-wearing comes from a pictorial depiction of a man with a conical straw hat in a Thebes tomb painting dating back to 3200 BCE.

The first hat to have a brim of sorts was the ‘Petasus’, a sun hat worn by ancient Greeks. It was made of wool felt, leather or straw, with a broad, floppy brim. You’ll recognize it from the symbol of Hermes, the Greek god of pilgrims.

Ladies in Europe began to make this accessory their own by the 17th century. Milliners came into being and the bonnet, adorned with ribbons, flowers, feathers, and gauze trims, dominated fashion.

In the 18th century, gentlemen on the Continent took to wearing the Top Hat, a tall, flat-crowned affair that became hugely popular. Lincoln wore one; the iconic Uncle Sam does too!

In 1865, hat maker Stetson manufactured a flat-brimmed, straight-crowned waterproof hat called “Boss of the Plains”. The Cowboy Hat is even today an enduring symbol of America’s Wild West.

Hats are making a comeback as fashion accessories, but there is one variant that has swept into almost every corner of the world — the fitted baseball cap. It came to us from the American ballgame, where a team called the Brooklyn Excelsiors wore an early prototype in 1860. Over time, the cap morphed into what it is today — everyone’s got one. 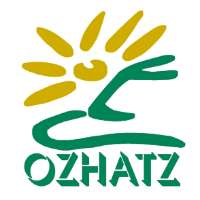 With over 28+ years in the hat industry, he is an expert in reshaping your hat to ...