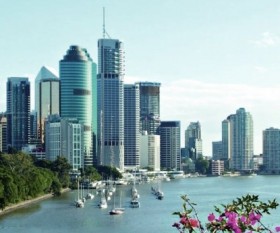 Australia’s third largest city stands on the banks of the winding Brisbane River just inland in Moreton Bay. For long it was regarded as a provincial backwater, a kind of agricultural town. 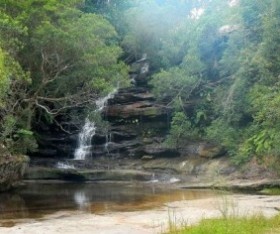 A step away from the bustle of Brisbane are the attractions of the Brisbane hinterland. The heavily forested hills of the D’Aguilar Range create a subtropical haven just 20 minutes west of the city. 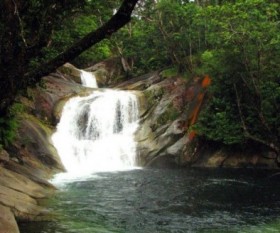 South and north of Cairns is a region of ancient rainforest, remote islands and a coastline that fronts part of the world’s most spectacular reef. 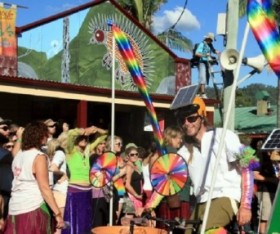 Nimbin: Where To Go

The Aquarius Festival of 1973 transformed the dairy town of Nimbin, 30 km north of Lismore, into a name synonymous with Australia’s ‘back to the land’ counterculture movement. 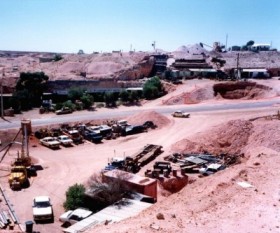 Coober Pedy comes from an Aboriginal phrase meaning “white fellow’s hole in the ground”. And indeed many settlers have survived here by burrowing hobbit-like into the side of a low hill. 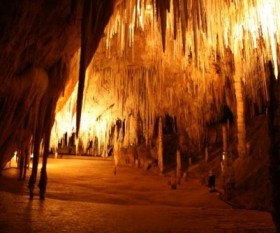 This land of open spaces straddles the western slopes of the Great Dividing Range and the expanse of the Western Plains. 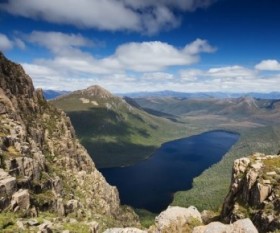 Rural Tasmania might seem remote to the mainland or overseas visitor, but this impression pales in comparison with the isolation of Southwest National Park. 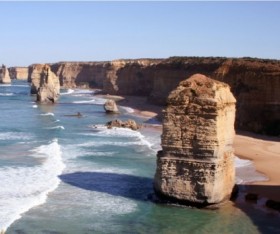 From luxuriant rainforests to desert scrub and from the spreading floodplains of the Murray River in the north to some of the country’s most dramatic coastline in the south, Victoria’s landscape is as varied as its climate. 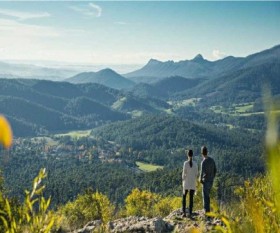 Melbourne is fortunate to have these magnificently wooded hills on the eastern edge of the metropolitan area, a wonderful destination for a day’s outing and the highest point is Mount Dandenong. 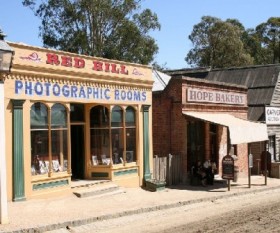 No bigger than in its gold-rush heydey, Ballarat has preserved much of its 19th-century townscape and still exudes the atmosphere of those heady times.