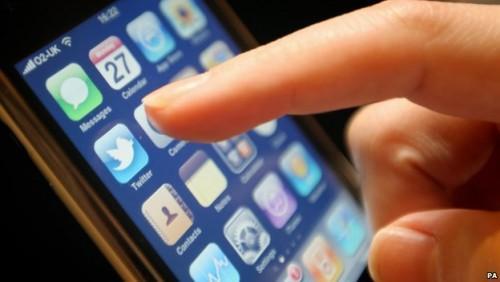 6 Key Factors to Consider When Shopping for a Smartphone

With so many models flooding the market on almost a monthly basis, choosing which smartphone to buy can be an overwhelming experience to many people. If you are in the market for a new smartphone, here are some important factors to consider.

Operating system
A phone's operating system or OS determines which apps you can purchase and download. Apps add more functionality to a phone. Currently, among the options you can choose from are Google's Android, Apple's iOS, Blackberry, Symbian and Windows. If there is a particular app that you want to get, it is worthwhile to check whether the OS of the phones on your shortlist allows you to download that app.

Storage
If you like taking pictures and videos or if you like to use your smartphone for playing back music and videos or for playing games, it is important to consider the storage capacity of a smartphone which is measured in megabytes and gigabytes. Some phones have limited built-in storage while many have expandable storage via the use of memory cards.

Battery
One fault often hurled against smartphones is their low battery power. Many of today's smartphones run on lithium-ion batteries which, unfortunately, require constant recharging or the use of power banks.

Another important factor to consider when shopping for a smartphone is whether the batteries can be replaced or are built-in and non-removable. Built-in batteries often translate to slim designs. If you are after the form factor, opt for these batteries. On the other hand, if slim design is not an issue, opt for a phone with removable batteries.

Screen size
Screen size dictates the amount of scrolling you need to do when browsing websites using your smartphone. Pixel density, on the other hand, dictates how fine the image can be viewed on your phone.

In terms of touch screen technology, you can choose between capacitive and resistive touchscreens. Many favour the former because these screens are more responsive.

Many smartphones have cameras with automatic settings. But if you wish to have a higher degree of control, look for a phone that offers you the ability to tweak the settings including the white balance, lighting and exposure.

Connectivity
Apart from GPS, Bluetooth and Wi-Fi connectivity, look at the wireless signal that the phone uses. More often than not, this will depend heavily on your carrier of choice. Whether your phone operates on 2G, 3G or 4G will determine the speed of data transfer.

We bring buyers & sellers together to trade premium digital media at scale. 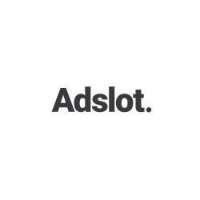 One team focused on the complete Technology & Connectivity requirements of yo... 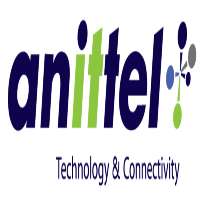 Established back in 1999, AAA PC Parts has built its reputation on supplying ... 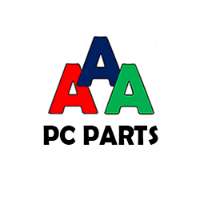 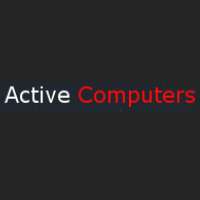